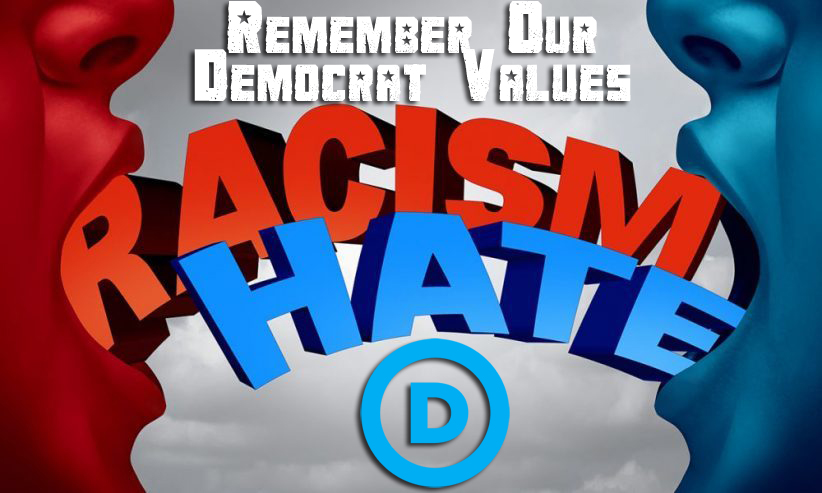 The United States will restrict travel from South Africa and seven other African countries on Monday, Nov. 29, in a bid to control the spread of the latest Wuhan Virus variant.

Remember when President Trump attempted to restrict travel from a single country (China) to interrupt the spread of the Wuhan virus back in early 2020? He was labeled a xenophobic racist hater by the media and the Democrats alike. They excoriated him for his blatant racism for years over this. For months they fought him in the courts to allow infected people into the country, and look what it got us 2 years later.

Now that their Dear Leader Lyin’ and Hidin’ Biden is in office and is banning travel from eight (8) countries, what does the media have to say? Crickets! Nada! Nothing except that it’s an excellent choice, definitely the right thing to do to protect the American people. Thank you Dear Leader and our Lord thy God Biden. You’ve saved us again! Thank you! Thank you! Thank you!

Note that he’s not a racist. He’s not xenophobic. He’s a hero. for doing the exact same thing that President Trump wanted to do. The double “I’m a Socialist so I know better than you” standard is in full view for America to witness.

Proof positive that either the media and Democrats purposedly lied and created a false narrative with Trump or that Harris and Biden are dyed in the wool racist xenophobic haters.

Can’t have it both ways.