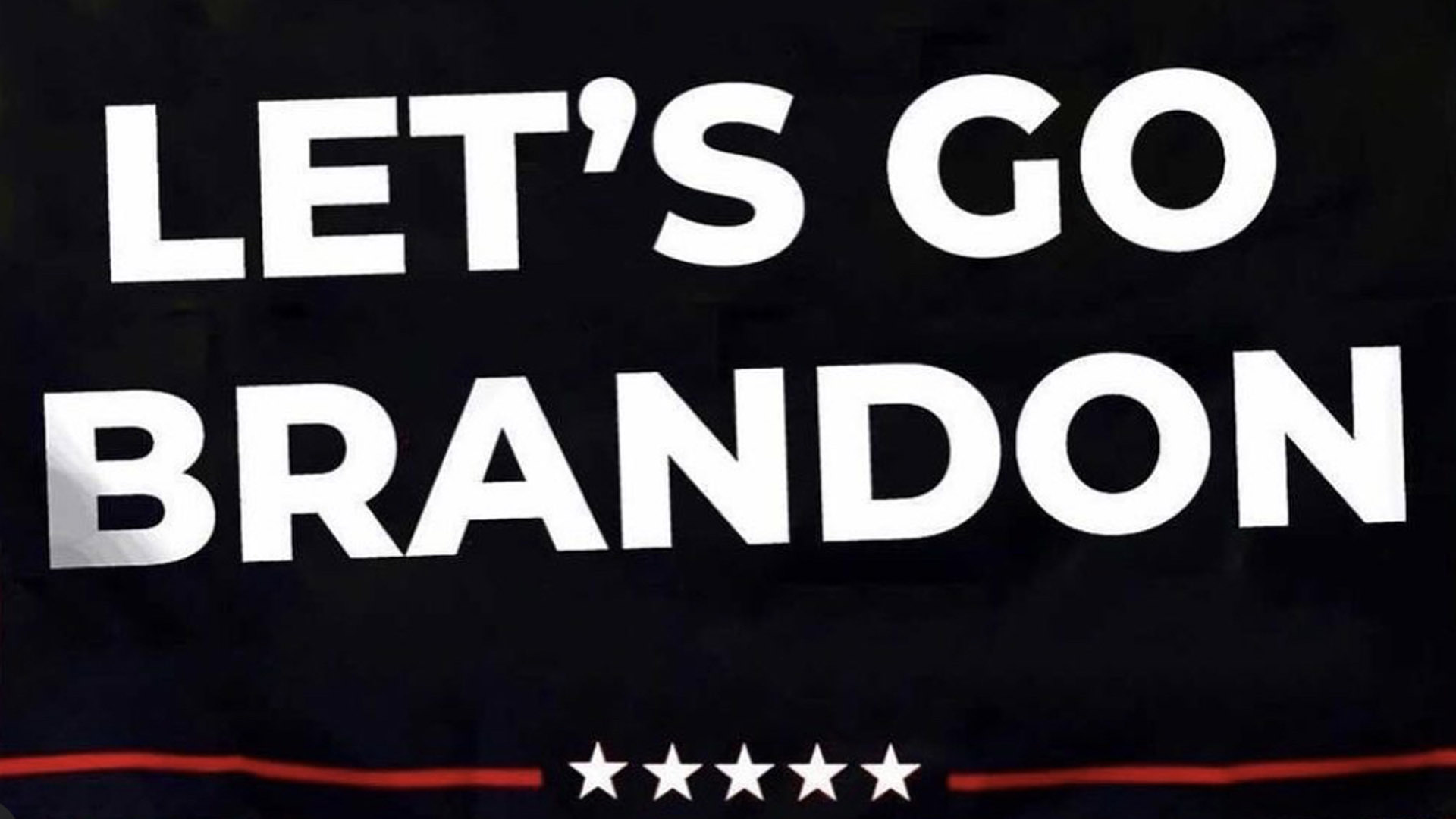 The liars in the MSM really don’t think very highly of the average American. They think we’re dullards, rednecks, inbred, stupid, racist, misogynistic, homophobic, etc. etc. We are deplorable and irredeemable according to them. We are not worthy to share the Earth with them.

We may be all that and more, or less, but at least we are honest.

There is a chant that the Left insists is “Let’s Go Brandon” in the exaltation of a NASCAR driver winning a race several weeks ago. His win was so remarkable, it was like he crossed the finish line first, just like in all the other NASCAR races. What an amazing feat Brandon! You would think that he is the first white man or first man or the first person to ever have won a NASCAR race as now millions of Americans are chanting “Let’s Go Brandon” at sporting events, concerts, in the streets many weeks later.

Now, we all know that this is another manufactured narrative of the Left, as we can clearly hear the crowds chanting “Fuck Joe Biden”. But let’s not allow reality to invade the Socialist’s space.