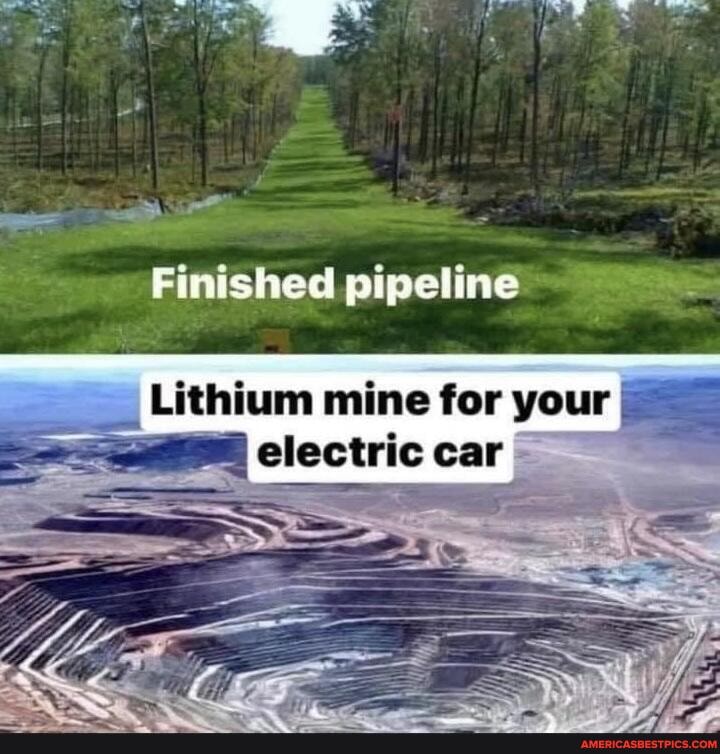 The debate is not over no matter what the woke crowd has decided. They decide before they think things through such as when they decided that men should be able to compete in women’s sports and use little girls’ bathrooms if they “feel” like a woman that particular day. We’re still fighting that idiocy today in courts all across our nation.

So AOC, Tlaib, Pelosi, Biden, Omar, Schumer, Nadler, and the other Socialists have openly declared war on the fossil fuel energy sector. They are shutting them down in America as rapidly as they can, which is the real reason gas is now approaching $5 a gallon for the first time in American history (adjusted for inflation). Be it refineries, gas stations, pipelines, pumping stations, nuclear power stations, natural gas included.

But not to worry they tell us. Green Energy is the answer to all of our troubles. Windmills (15th Century technology) and Solar Panels (which are made by the Biden’s business partners in China). It’s free as it’s sunlight and wind which is 100% “sustainable and renewable”. Yet “green” energy costs more to develop and get to your home or business or car than does gasoline via traditional power plants, much much more.

And it is more ecologically damaging to the environment than are fossil fuels. Have you seen a lithium mine that extracts the only ore capable of powering the batteries in EVs? Take a look at the photo underneath the headline again. That is reality. That is woke.

7% of prospective customers of electric vehicles don’t realize that an EV requires charging, at their expense, until the salesperson informed them. They actually believed that the charging stations were included gratis when they bought their Tesla. Do you want to talk about the entitlement mentality? Granted, a clear majority of the 7% were not men (for the sake of clarity, a man as in a man that identifies as a man, with his penis attached, that is attracted to women in a heterosexual sort of way). We certainly don’t want to offend the LGBTQIA+2 crowd in any way.

Imagine an America that transitions to “green energy” in the 10-year time frame given by AOC and Greta. We’d have to build thousands of windmill and solar panel farms, which would take 1000X more space (or more) than traditional oil refineries or nuclear power plants to produce the same amount of power generating capability.