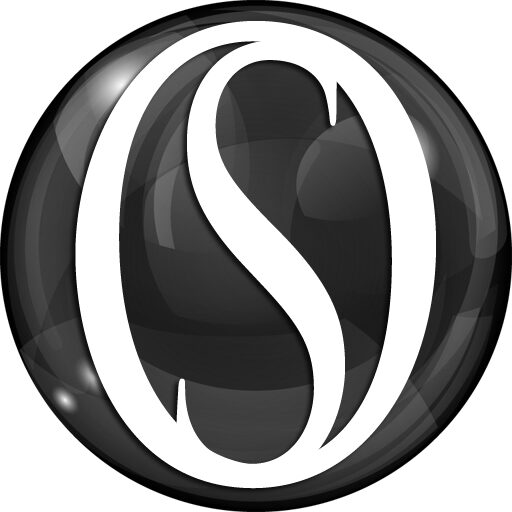 My father was a liberal Democrat that voted for JFK. President Kennedy was a liberal Democrat and the first Catholic President, which for some reason was a big thing back then. At least Kennedy’s policies were supposedly America First, supposedly a strong national defense, supposedly a strong and secure border, supposedly basic law and order for American citizens. He at the least pretended to love America and was a PT Boat captain in WWII. He did not openly hate America and was not ashamed of it as some people are. Not going to mention names. (O’Biden)

Today’s Democrats have gone so far down the toilet, that they don’t identify with any of those policies. He was the last Democrat that didn’t openly espouse “collectivism”. Ever since Kennedy, it’s been a downhill slide to Socialism and a Third World country status for the Democrat party. Today’s Democrats fight for the illegals invading our country while calling tens of millions of American citizens domestic terrorists. They actually created an FBI Task Force to identify, arrest, and prosecute parents for the Federal crime of caring about how their children were educated.

The Socialists in America own and operate over 95% of the media outlets in the US, including print, radio, internet, TV, cable, and satellite programming. Conservatives, on the other hand, being the nice, and stupid, dolts that they have turned out to be, have allowed the Left to gain control of all major outlets and sources that disseminate news to the public.

The Left always has a “shiny object” that they point at, whether it be Trump, DeSantis, climate change, abortion, etc., to deflect attention from the real issues of the day. Little issues such as rampant inflation, border insecurity as evidenced by nearly 2 million people in only 10 months of this year illegally entering the US, rapidly rising crime rates, fake hate crimes, BLM/Antifa, COVID misinformation and lies from Der Fuhrer Fauci and Dear Leader Biden, the evident cognitive dysfunction of our President, a lying and deceitful presidential press secretary, a media that is owned by the Left, are ignored in favor of bashing Trump.

Trump, Jan. 6th, Orange Man Bad, insurrection, Trump, DeSantis the Devil, white supremacy, Trump are in the news day in, day out, 24/7/365. And it’s not even near campaign time yet. It’s really going to get wild then if the Left is this unhinged now, over 3 years early.

We are going to rate the lies of the Left by the following rating system.

– Lie by Manipulating Facts/Numbers (Cherry Picking) – Mao/China (68,000,000+ deaths)
To be identified by the Chinese Communist Star

– Out and Out Lying/Manufacturing “Facts” – Hitler/Nazi Germany (80,000,000+ deaths)
To Be Identified by the German Nazi Swastika

We are using these symbols for two reasons.