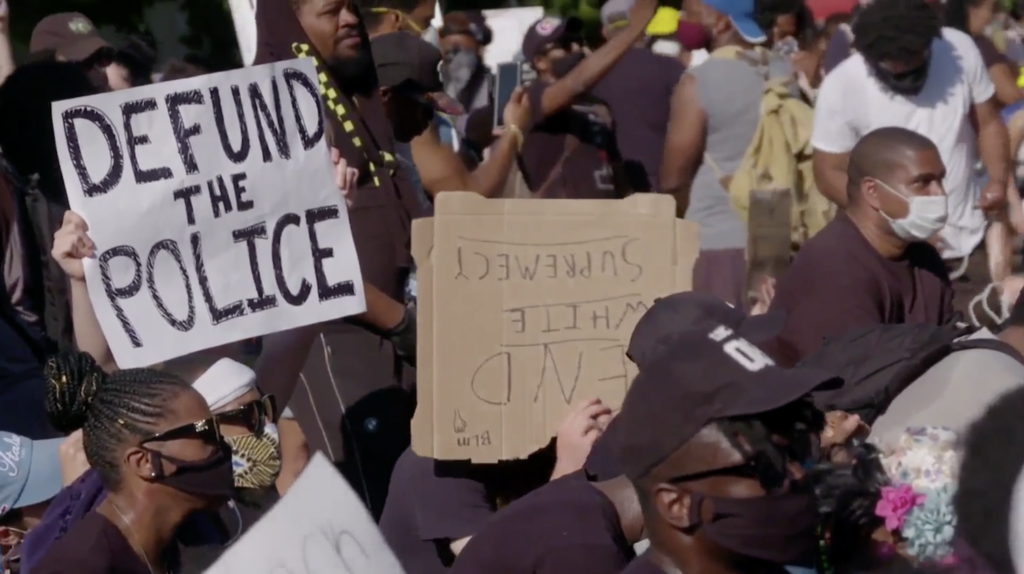 These are but a few of the constant mantras we heard Democrats across the board preach as their BLM and Antifa rioted, looted, and burned their way across America last year and the year before. Democrats of all stripes were calling for across the board “defunding” of police departments and “reimagining” the police.

And naturally, since then thousands upon thousands of police have left their jobs due to safety concerns, police departments reducing forces (i.e. defunding), lack of support from political leadership, and an inherent disdain of the police from many big-city mayors, BLM and Antifa calling for the murder of police officer, among other factors.

Fast forward 2 years and to the person, every Democrat/Socialist politician and pundit in the below videos is denying that they ever wanted to or advocated for defunding the police. They never uttered those words. They were taken out of context. The “vast right-wing media” is lying. It’s all a Trump scheme to steal the next election.

Every single person in the videos below either has government-provided bodyguards that carry weapons to protect them from wrongdoing, or they have private security guards that carry weapons to protect them. So they have their bought and paid for security forces, much of it courtesy of you the taxpayer. Yet they don’t want you to have any sort of protection against those who wish to do you and your family harm. Although to be fair, they do advise you to call a social worker if you’ve been the victim of a heinous crime, just don’t call 911.

Even though it may be 1 or 2 years later, even in those times, we had TV, cameras, cellphones, etc., so there is an ample amount of video evidence that the Democrats, again, are lying through their collective teeth, as evidenced below: