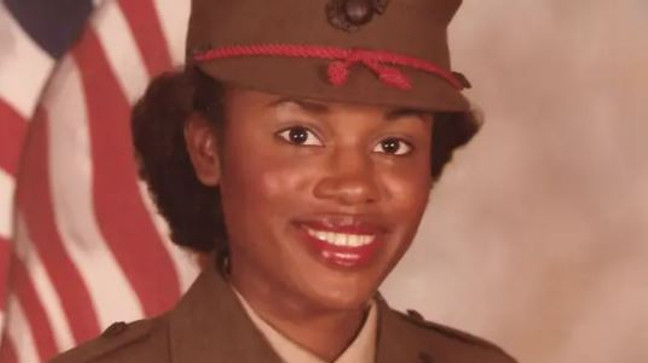 Definition of a White Supremacist: a person who believes that white people constitute a superior race and should therefore dominate society, typically to the exclusion or detriment of other racial and ethnic groups, in particular black or Jewish people.

Granted, this is the November 2021 dictionary definition, subject to change at any time by the Cancel Culture and the Woke Generation.

And the Cancel Culture and Woke Generation, along with their militant wings, BLM and Antifa, do and will rewrite definitions and history as Socialists are wont to do.

Take what has transpired in the past 96 hours this week. The CC and WG have added ‘Black, US Armed Forces veteran, immigrant woman‘ as another textbook definition of a white supremacist. Don’t ask us to explain how they come to this conclusion as it would take some intensive Commiesplaining, which we are woefully inadequate at.

The question is, do you really want to get into the psyche of a Socialist to find out why they would do something this insipidly, mind-numbingly idiotic? It’s much easier to just shake your head in disbelief and wait for the elections in November of 2022 to speak your mind.

As far as the psyche of a Socialist goes? Don’t go there. We know it, and it’s a dark and stupid place.

Biden Lectures Floridians That They Are To Blame For Hurricane Ian

Biden Lectures Floridians That They Are To Blame For Hurricane Ian

USA Gets Weaker By The Week