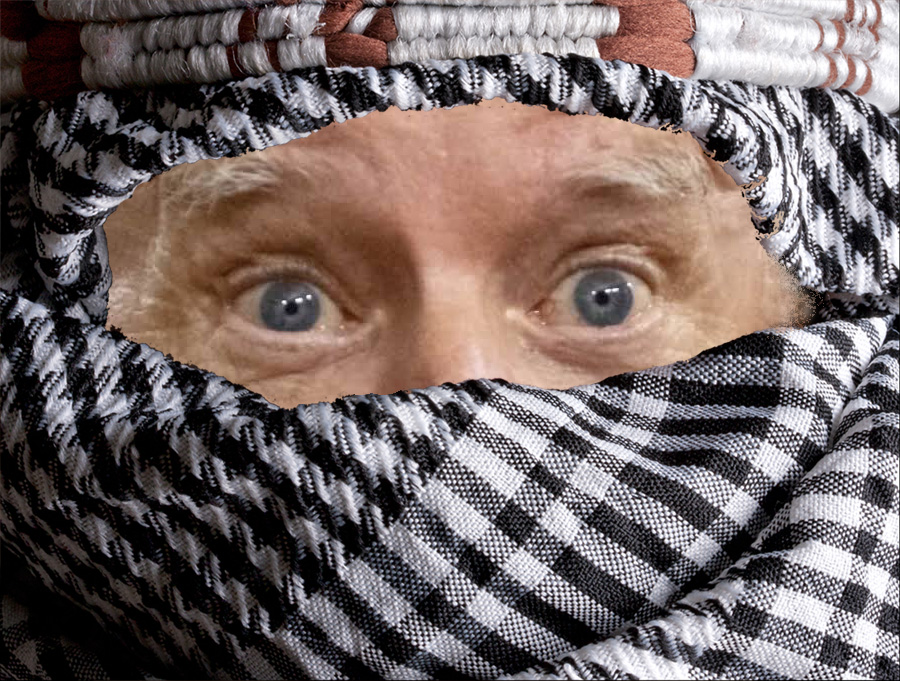 Fast forward a year and it’s not only prophetic, but it’s also absolutely SPOT ON! Joe Biden could pick up a pound of gold and it would turn into 2 ounces of shit right before your very eyes.

He does not care whether the policies worked to make America a better place or to make the lives of Americans easier or better. In fact, that is the antithesis of his Socialist party. He’s a patsy of China, Afghanistan, Russia, and Iran. He gives them money while taking in their criminals to live here, on the American taxpayer dime both ways.