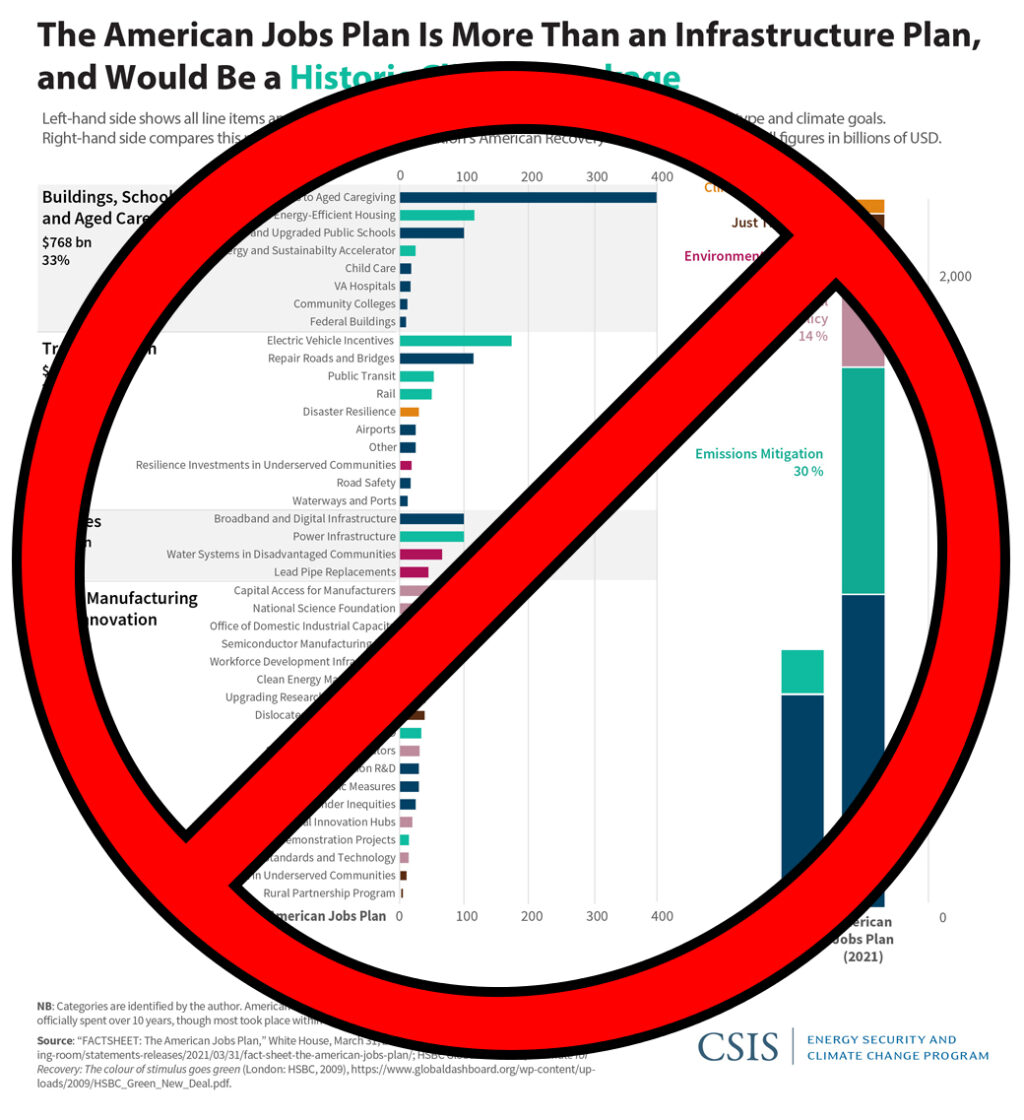 When they vote for a massive welfare spending bill, without reading it and without caring about the ramifications on the very people that voted them into office. That’s when.

Thank you all so much for betraying the trust of the Americans that voted for you:

Traitors to their sworn oath of office. They are not rogue warriors out fighting the good fight. They were sent to Washington D.C. by their constituents to do their bidding, not to go commando on them.

Remember the above names when election time rolls around. They are not Republicans. They are Socialists.