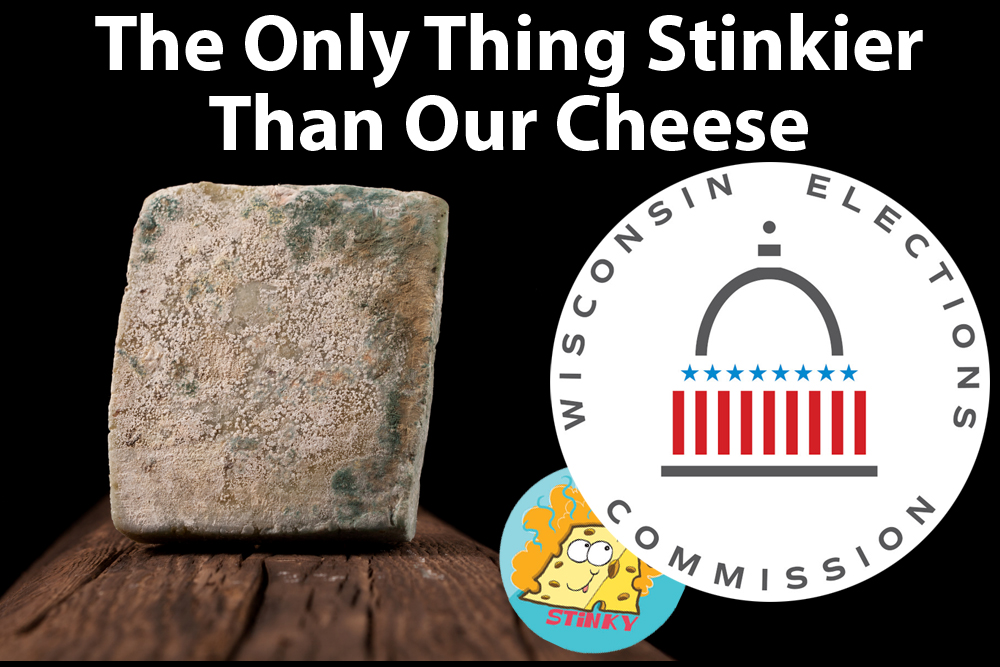 The Russian Civil war started. The Flu Pandemic of 1918 was wreaking havoc across the globe. The Toronto Arenas won the Stanley Cup. The Red Baron, Manfred von Richthofen is shot down and killed. Guatemala and Costa Rica declared war on Germany. Ernest Hemingway joined the Red Cross. The Boston Red Sox won the World Series. The Treaty of Versailles was signed, officially ending World War I.

In 1918 Wisconsin had approximately 2,500,000 residents, comprised of men, women, and children of all ages. So one out of every 5 people in the State of Wisconsin, i.e. 20%, were born on and then registered to vote on the exact same day and year is what we are told to believe.

When the Wisconsin Elections Commission was asked about how there are so many voters born on Jan. 1, 1900, registered to vote in 1918, and yet are still active on the voter rolls and are actively voting, they had a canned response. The old dates are due to when they merged municipal records statewide several years ago, and 1900 and 1918 were used as the default dates if the records lacked a date of birth or registration date. Hate to say this, as it is painfully obvious, a BIRTH CERTIFICATE is to certify the DATE a person was born. Otherwise, why have one? It is a Certification of Birth by definition.

Note that they did not answer the question as to how these people could possibly be voting over 120 years AFTER they were born. And they refuse to address the issue.

Let’s take this in context, using their own words. People born in 1900 and registered to vote in 1918 are still on the voter rolls and some (about 25%) are actively voting. That is 1 out of every 14 voters currently in the state. And 115,252 of these oldsters VOTED IN 2020’s Presidential election. A betting person would bet that 100% of their votes were for the Democrat candidate.

Somebody has some ‘splaining to do as President Brandon won the State of Wisconsin by just over 20,000 votes, with 115,000+ obviously dead people voting.

In the real world, i.e. the one that CNN, MSNBC, and NBC do not inhabit, the oldest living American citizen currently is Alelia Murphy, born July 6, 1905, making her 114 years old.

Yet, magically there are over 1/2 MILLION people, over 124 years old, hidden away somewhere in the State of Wisconsin.

It must be the cheese.