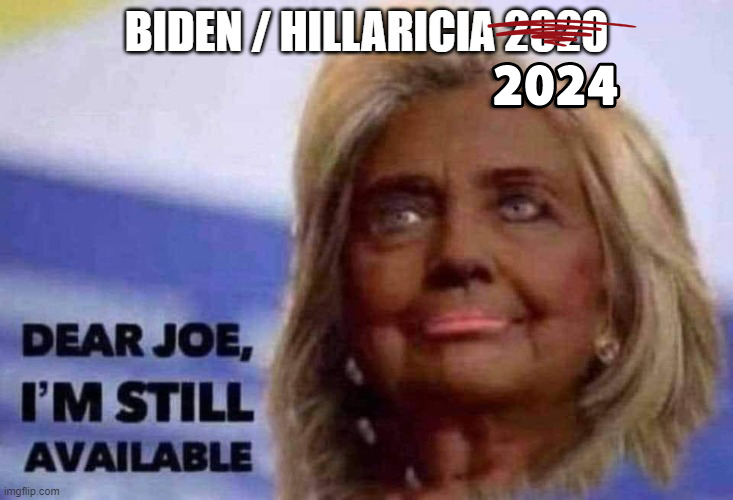 Yes, she’s done it again. More idiocy from the mouth of the Vice President of the United States. I know it’s hard to believe, but it is true. She was speaking to the DNC. She said, “So I will say what I know we all say, and I will say over and over again: The United States stands firmly with the Ukrainian people in defense of the NATO Alliance.” Here is the actual video:

That in itself is a factually inaccurate statement and a fairly stupid one at that. Who is “we” that says the United States stands firmly with the Ukrainian people in defense of the NATO Alliance over and over again? Yes, Kamala, YOU do say it over and over because you’re too insipidly stupid to realize that Ukraine is not a member nation of NATO. Ukraine’s desire to join the NATO alliance is the main reason Putin/Russia invaded Ukraine. He certainly didn’t want to repopulate Chernobyl.

There was much ado about something when she, again, made this stupid statement, so much so that the White House felt they had to run cover for her so she didn’t appear to be as dumb as she really is. They couldn’t edit the video as it was already out there, so they decided they’d edit the official White House transcript so that the meaning of her words was changed.

They clumsily edited the official WH transcript of the video to intimate that she misspoke They added the word {and} between the words ‘people’ and ‘in’ so it now reads “stands firmly with the Ukrainian people {and} in defense of the NATO Alliance.”

Watch the video. That is not what VP Kamala Harris said.

And if she had explained that to them, it would have left them utterly confused because all the DNC knows of Ukraine is that they give millions upon untold millions of dollars to Hunter and Joe Biden and are the best Socialist politicians that money can buy in Eastern Europe, and that they love Hillary Clinton.