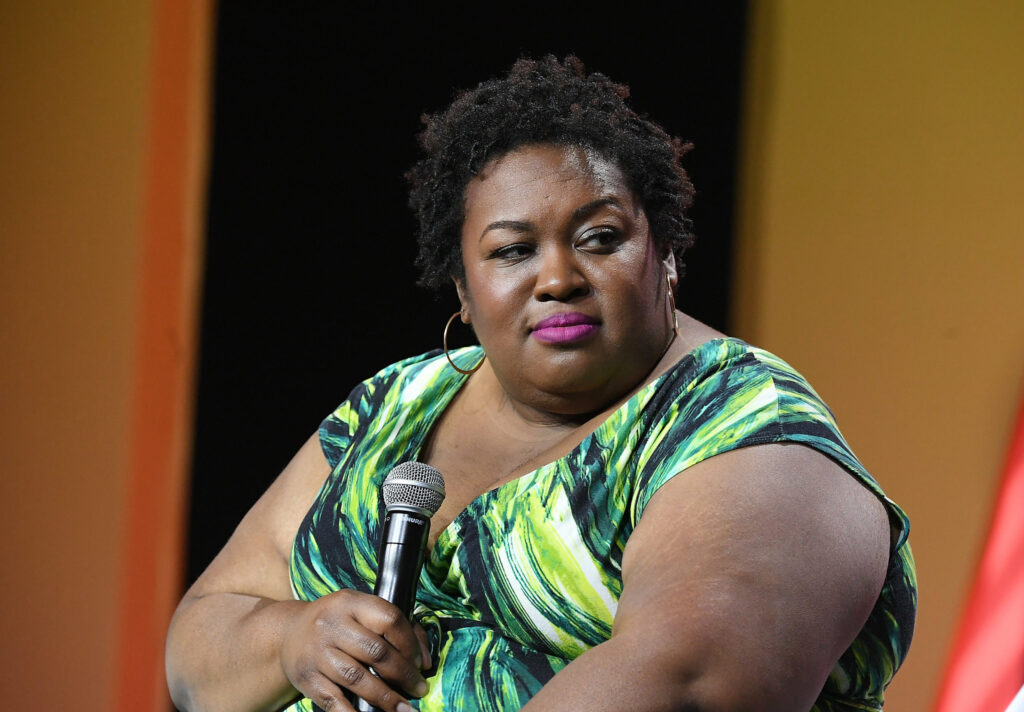 This is odd also in that it seems as if about 50% of the Socialists are white people, or am I color blind? Though they preach diversity, they only want to include people who are non-white and that are of a Socialist mindset. Pelosi is white. Schumer is white. Biden is white. Bernie is white.

Case in point of peace and tolerance. Allow us to introduce Rutgers Univerity’s Brittney Cooper. Cooper is an associate professor in the Ruger’s University Department of Women’s, Gender, and Sexuality Studies. She made the following comments while she denigrated those who didn’t agree wholly or in part with her beloved “Critical Race Theory”.

“White people are committed to being villains. We gotta take these motherfuckers out, but like, we can’t say that, right? I don’t believe in a project of violence. I truly don’t,”

“But I do fundamentally believe that things that have a beginning have an ending. All things that begin end. White folks are not infinite and eternal, right?”

“They ain’t going to go on for infinity and infinity. And that’s super important to remember that white colonialism and imperialism has a beginning. And in my way of thinking about the world, that means it has an end.”

“Whiteness is going to have an end date, because despite what White people think of themselves, they do not defy the laws of eternity.”

“But Whiteness is largely an, you know, an inconvenient interruption,”

These are two tweets from April 2020 as she was blaming Pres. Trump for the Wuhan virus.

“Fuck each and every Trump supporter. You absolutely did this. You are to blame,”

“I said what I meant. And I curse cuz I’m grown,” Cooper wrote in a tweet thread. “I have tenure. Rutgers won’t be firing me for tweets.”