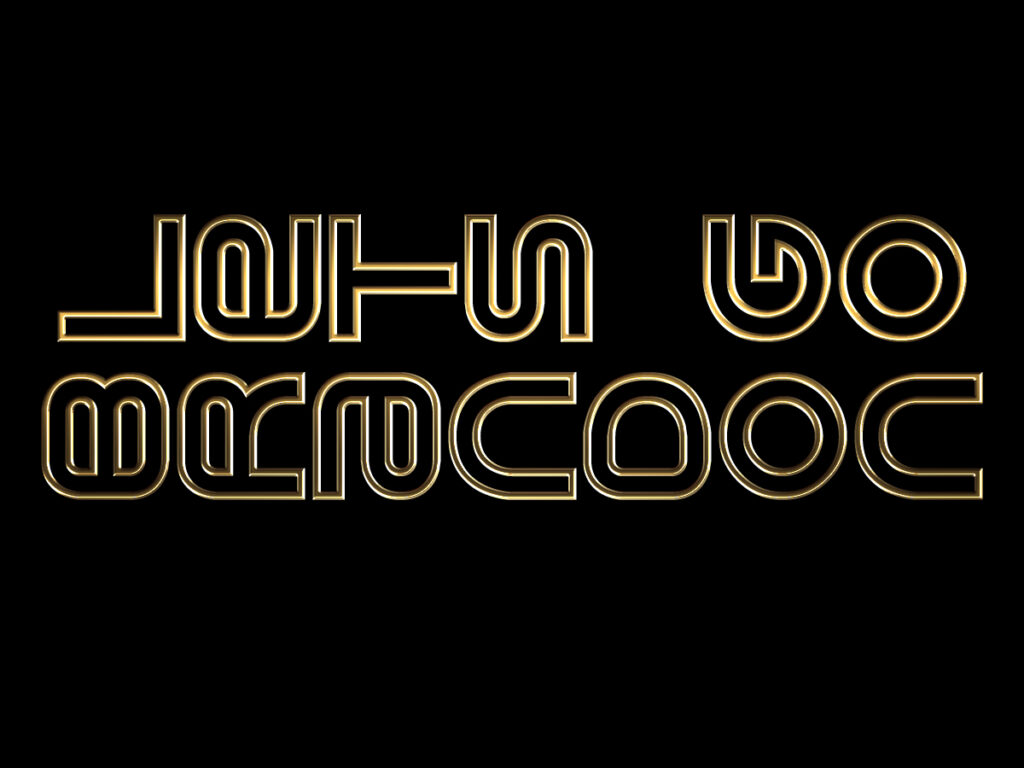 The Leftist media at first denied the American people, en masse, were chanting “F*ck Joe Biden” at public events across America. Sporting events. Concerts. Nightclubs. On the streets! Even though it was on dozens of videos, it wasn’t happening according to the MSM.

Fast forward a couple of weeks. The MSM said it was unheard of for anyone to publicly say “F*ck the enter president’s name here” ever, anywhere, anytime, no matter who the President is, well unless his name is Donald Trump, aka “Orange Man Bad” that is. Then it’s the words of the day 24/7/365. The Emmys. The Oscars. On nighttime talk shows. On the View. On CNN/MSNBC news reports. DeNiro. Moore. Cher. For years and years on end.

The Left entertained us with almost 5 years of “F*ck Trump” and other vulgarities or the worst kind directed towards him and his family, including his children. All the Right did was to change the name of the President. So it should be perfectly acceptable. No, it should be celebrated! But no, that damn double standard gets in the way again.

Yes, it is vulgar and hateful to say F*ck Joe Biden, the same as it was to say F*ck Donald Trump. The American people are getting tired of the double standard the Socialists are attempting to impose. Rules are for thee, not me seems to be their standard. The people don’t like having a dictator that appears simply to tell us everything is fine and to obey the authorities.

So you can’t fault the Right for taking on some of the traits of the Left and some of the tools they use to foment discord and hatred.