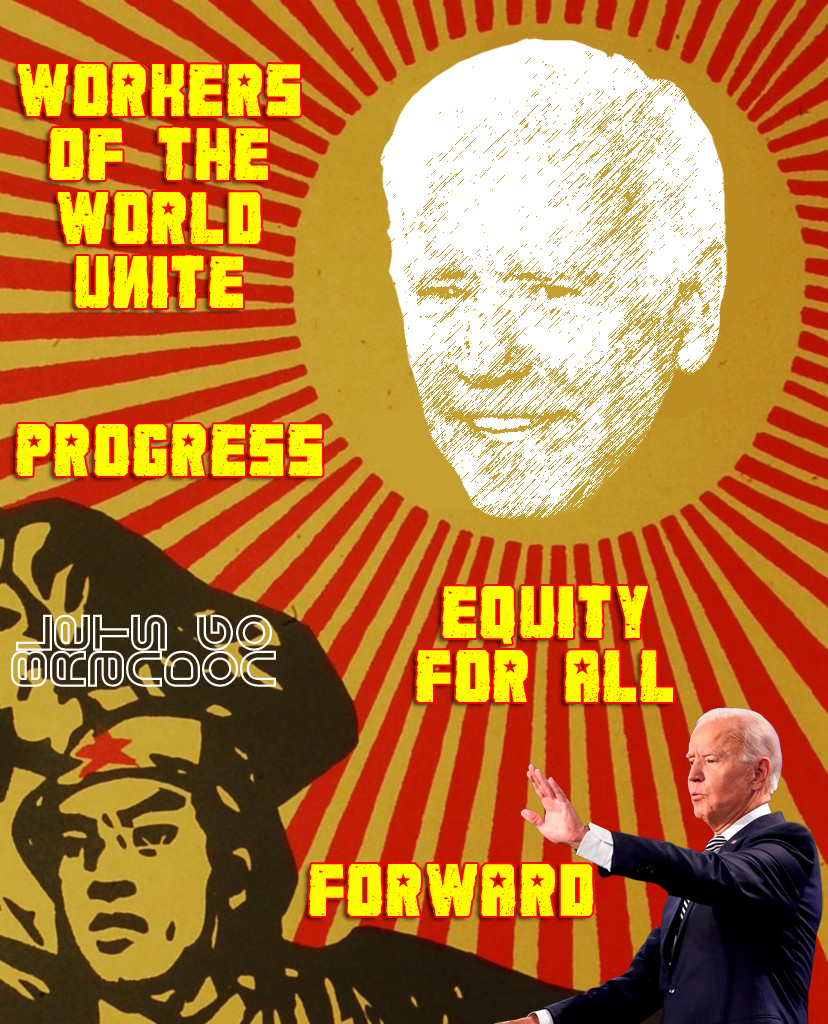 Anti-Trump. That sums it up in two words. No need to have quorums, meetings, hearings, investigations, etc.

The Biden agenda is clearly if Trump did it we’ll undo it. It doesn’t matter to him if Americans suffer due to his policies. He’s making 10-20% of Hunter’s bling via the Chinese, the Hunter art scam, the Russians, and other Biden family grifting. It is what they do for 40+ years and going strong.

Trump secured the border. Biden opened it up 100%.

Trump ended paying taxpayer money to illegals. Biden said we owe illegals and wants to give them up to $450,000 each.

Trump had us winning. Thanks to Biden we are total losers.

Trump issued 29 Executive Orders in the first several months of his presidency and the media went ballistic. Biden issue 37 in the first 2 weeks alone and they didn’t report on a single one.

Trump has us paying $1.79 a gallon for gas. Biden was furious that Americans were paying only $1.79 a gallon while Europe was paying $8 and we’re now paying $3.50 and moving up rapidly.

Trump used some harsh words without so-called allies around the world but got them on the winning team. Biden continued the American Apology Tour and has now rejoined the Paris Climate Accord, given the Taliban Afghanistan and the weaponry ($84 Billion worth) to defend it, given the Taliban an additional $64 Million in cash for aid to feed their citizens (yeah, right, sure, whatever), and has bad-mouthed America every time he goes international.

Trump loved America and its people. Biden hates America as a capitalist country and hates capitalists and conservatives, although he sure likes making money with his continuing crime family of grifters.

Trump disappeared to the golf course a couple of times a week for 4 hours but would come back to work. Biden disappears for days/weeks at a time and we hear nothing from him, and when we do, it’s mostly gibberish. Of course, America knew this by the fact that Biden was rarely seen in the months leading up to the election.

Trump would routinely get up at 5am to start his work day (driving his staff nuts). Biden might appear at some point during the day, and then again, he may not. He is often seen shuffling through the halls of the WH in his jammies (per SS).

Do we want to talk bacon or milk prices? Or why you can’t eat at your favorite restaurant because they can’t hire staff because they’re getting paid to sit at home and vegetate? What about trying to get a doctor’s appointment tomorrow, not next month or the month after?