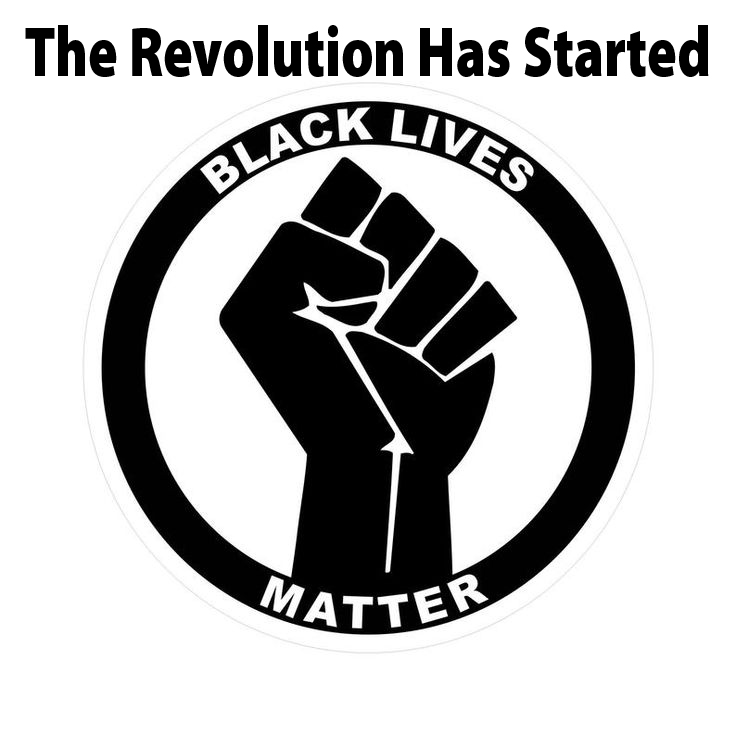 Racist anti-American domestic terrorists fully funded and supported by the Democrat Party. And they do burn, loot, and murder and so much more.

They’ve determined that Sunday’s Christmas parade massacre was the beginning of the ‘revolution’, to begin to kill all the white people, as this was the intent of this past Sunday’s attack.

Prominent BLM activist Vaun Mays said he’s heard through the grapevine that this attack was retribution for the Rittenhouse verdict and that the revolution has begun.

You all do remember that where a white man was attacked by 3 other white men and ended up shooting 2 of them killing them don’t you? BLM declared that a racist shooting. White on White? Burn. Loot. Murder. They ain’t rocket scientists over there.

As an aside, today 3 white men were found guilty of murder in the death of Ahmaud Arbery. BLM and NBPP in Atlanta vows that they’re going to burn the motherf*cker down (Atlanta) no matter which way the verdict is decided.

And right on cue, Vice President Harris hailed the verdict, she said “These verdicts send an important message, but the fact remains that we still have work to do.”

So the jury found a white guy innocent of killing white criminals that attacked him and BLM found it racist and rioted because of it. It was a travesty of justice. BLM riots and loots in response. The VP decried the jury’s verdict because she knew Rittenhouse was a guilty white little pig. And she said “we still have a lot of work to do”, meaning why didn’t he get the death penalty for a racial hate crime?

Now 3 whites are found guilty of first-degree murder, the President said “it’s not enough”, and the VP said “we still have work to do”.

What are asking for? It appears that our current jury system is not popular with them. They prefer the MOB. Get a mob angry and let them seek justice.

What more could the jury in the Arbery case have done? They found them guilty on all counts including multiple felony murder convictions, but that is not enough according to Brandon and his sidekick “Knees” Harris.

So they only can want one thing which rule by mob, lynchings, running cars through a children’s parade at 40 mph, executing white guys for defending themselves from other whites, and executing whites that are accused of killing a black person.

What more can they mean by “we still have work to do” and “it’s not enough”? Kill em’ without a trial? Sound pretty much like what the POTUS and VP are egging on their Burn Loot Murder followers to do.

We all know the racist history of Biden and Harris so we can expect nothing less than a full-on war against whites and whiteness moving forward.