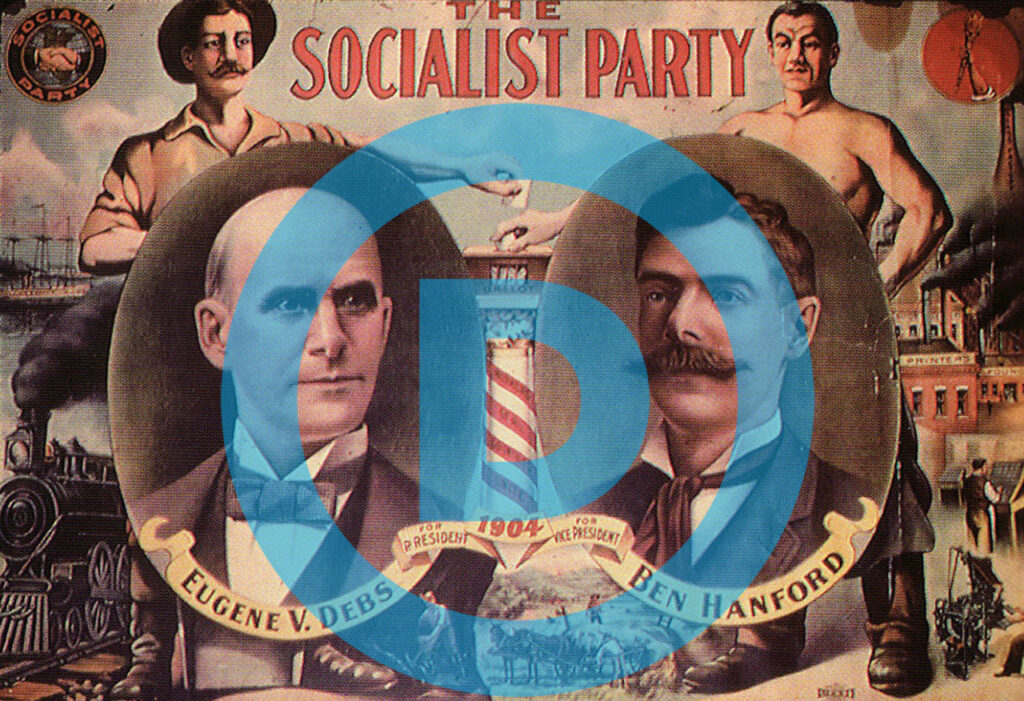 As humans, we’re tasked with balancing our finances, social lives, happiness, health, and sense of purpose on a daily basis. We are not afforded the opportunity nor luxury of just barreling through life, always going for it 100%, never considering others’ needs or feelings, never stopping at the 4-way stop, never considering the consequence of one’s actions.

President Biden, VP Harris, and the other Socialists and Communists in the DNC should note that as a whole, Americans are decent, honest, patriotic, humble, gracious, kind, giving, and tolerant.

Yet the Socialists portray at least 50% of Americans as unprincipled, dishonest, traitorous, overbearing, rude, cruel, selfish, and racist. This mantra is repeated daily on CNN, MSNBC, CBS, ABC, NBC, NPR, NYT, and the rest of the Socialist alphabet soup of paid propagandists.

They’ve been slowly indoctrinating the non-critical thinkers to not just disagree with us but to ostracize and eradicate us from “their” version of what they want America to be, i.e. Venezuela, Cuba, or North Korea would do nicely.

Edmund Burke opined “All that is required for evil to triumph is for good men to do nothing.“ Truer words have never been uttered. We now are reaping the fruits of the seeds we have sown in Congress and the Senate.

We have dedicated Socialists and Communists on one side, biding their time, taking one small step towards domination and subjugation of the American people at a time.

They push for major legislation, and prior to 2021 even many Democrats pushed back on their grand American versions of the 5-year plan. But it is 2021, and the entire Democrat party, sans Joe Manchin and Kyrsten Sinema have gone all-in on Socialism immediately.

On the other side, we have Mitch McConnell and Adam Kinzinger and their ilk, aka RINO. There is no cohesion or common agenda among the Republicans, and many of them seem to actually be Democrats in Republican clothing.

They could stand firm, yet they don’t. They could coalesce against a common threat, yet they won’t. This is why Donald Trump won the Presidency and will likely win it once again.

Let us repeat that the American people are decent, honest, patriotic, humble, gracious, kind, giving, and tolerant, and intelligent.

The Socialists have made a grave error in their decision to demonize half of the American population due to their political leanings. They thought that as they control 95% of the media that they’d be able to indoctrinate all of us by now.

We, the people are not nearly as stupid as the Socialists think we are.

Tags: hate on the left socialism in america