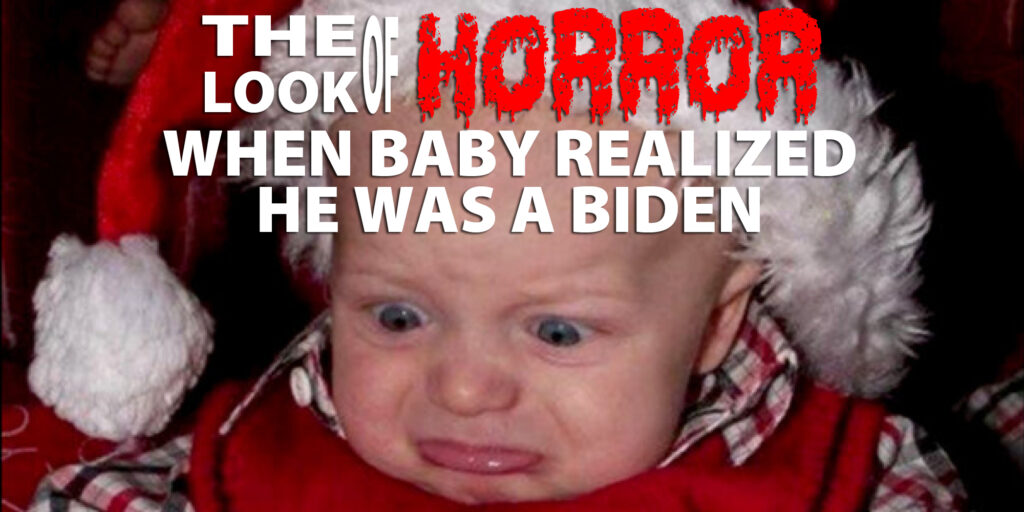 Over the past week:

Always remember that the Presidential Press Secretary Jen Psaki scolded us recently for complaining and reminded us that inflation is a good thing. It’s good for the economy. It meant that more people than ever have good, high-paying jobs, and also that many people had been locked down for a year due to the Wuhan Virus and couldn’t spend their money. Hmmm… Working or locked down at home and they’re both good for the economy?

That is why there is a perception that there could be a problem with the supply chain. Oh wait, it’s those pesky union truckers, that refuse to move the cargo. No no… It’s those darn unionized dockworkers in Los Angeles, yeah that’s it! Hold on. It’s gotta be those evil and corrupt oil companies that are now gouging the American people for fuel of all kinds.

Without a doubt, we know who the Grinch is that stole our Christmas this year. He’s the man in charge of the whole enchilada. The big cheese. The boss. The big guy. President Joe Biden. It’s doubtful he’s formulating US policy in any way, shape, or form, but he and his family of grifters and their assorted hangers-on are hell-bent on destroying the American way of life. He has brought the entire Socialist contingent onboard the ship White House.

The Big Guy is starting to see some of his nominees not be confirmed. He thought it’d be a mere formality to bring in a Russian Communist economist that hates America and its capitalistic system to run our national banking system. It almost was, but as she refused at first to release her college thesis, people started asking questions. When they found out that she was committed to rid America of evil capitalism, even a few Democrats balked and wouldn’t vote for her. The scary thing is that most of the Democrats did vote for a Moscow, Russia State University graduate in Communist economics to run and ruin America’s economy.

There are many more of his appointees awaiting confirmation that are Socialists, Communists, Anarchists, etc. They are the new face of the Democrat party.