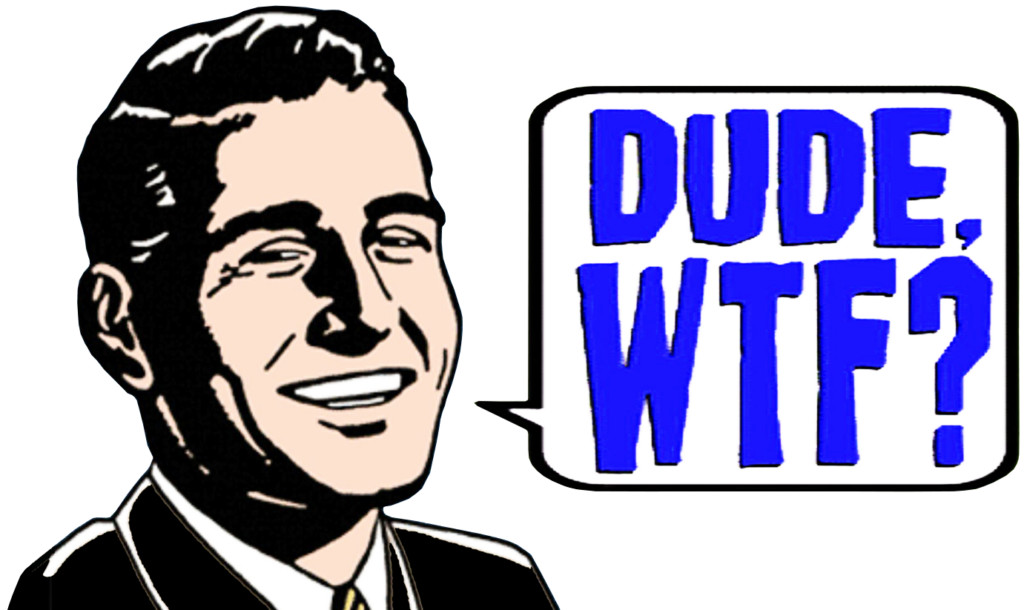 Just go ahead and add all the numbers, letters, and special characters because surely there are lots of maladjusted nutjobs out there that identify sexually as one of these: &#9)WBH!&=>N/{<~. Lots of word salad acronyms to make up to make sure all the insecure, narcissistic, perverted little crazies advertise their particular sicknesses to the masses (i.e. the rest of us that don’t give a damn). Most of us don’t care if they marry their pillow and date their refrigerator, we just don’t want to have to watch it or see it in the news everyday.

The word salad started out as gay (G), then the female homosexuals were traumatized by being intersectionalized with the male homosexuals, and of course, they had to go first (ladies first, right?), and LG was born. And the word salad frenzy was on. It’s up to 11 characters and counting.

So LGB, LBGT, LGBTQ, were born, and now they’re saying if you don’t say 2SLGBTQQIA+ that you are a hater and should be eliminated from society because of your failure to accept them for what you aren’t.

And the rest of the world continues to laugh at the rapid decline of the United States of America, and rightly so.