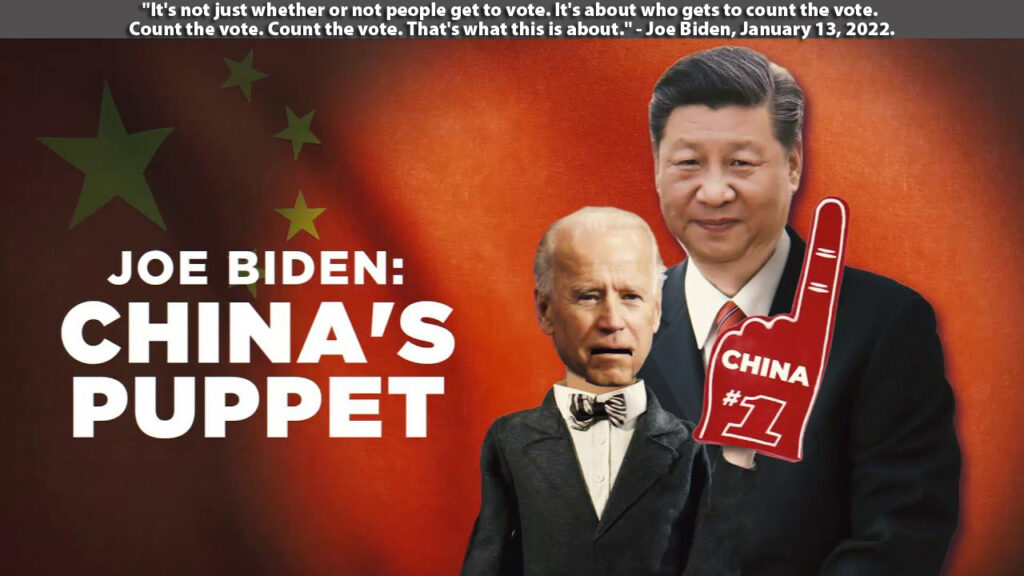 For the past 2 years the media mob, their bought and paid for Democrat and many Republican politicians, and the Lord God Fauci have been continually moving the goalposts in the fight against the Wuhan/China virus, aka Covid-19. first it was wear a mask. Then social distance. Then isolate. Don’t wear a mask. Wear 2 masks. Wear a single mask. Social distance 3 feet. Don’t have family dinners or holidays. Use 3 feet social distancing indoors, but 20 feet outdoors. Keep the unvaxxed either locked up, or fire them from their jobs, take their homes and children away from them, and put them in a camp somewhere far far away. The unvaxxed are killing the vaxxed is one of their favorite lines, which is non-sensical IF the “vaccine” was really a vaccine, which it is not.

But all that’s voodoo science as of yesterday. The stuff of witch doctors and shamans. Yesterday the Left decided to start actually looking at and applying the real science that they’ve been so vocally screaming against for 2 years. There are new rules baby! And it really, for sure, positively, absolutely, take it to the bank, has NOTHING to do with the midterm elections coming up in a few months according to prominent Dems. They’ve just decided to finally fight back against the oppression and hate from the Republicans that has shut down America and hurt Americans mercilessly.

New Rules: Don’t wear the mask. Don’t social distance. Don’t close schools. Don’t close businesses. Don’t have mask mandates. Don’t require vaccinations and/or boosters for travel, jobs, school, or family dinners. Allow your weird uncle that “thinks differently” to attend Thanksgiving dinner this year. Don’t make 2-year-olds wear a mask when they have a 0.0008% chance of becoming infected by the China virus. You no longer have to wear a mask when you’re driving, alone, in your car, which really looks and is stupid anyway.

And then there is that actual truth. It wasn’t. This is all an intentional plan by the Democrats to seize power and control by any and all means necessary, thanks to China releasing a virus that infected the entire world. And quite coincidentally Hunter and Joe Biden have diverse and wide-ranging business arrangements with members of the Chinese Communist Party, who run China. We’re sure this is only a coincidence, and neither party would do anything untoward that would harm American interests in any way, shape. or form. The Biden’s would never allow that, would they?

a. They’d never do anything like give the Taliban $84 BILLION in state-of-the-art weaponry, including aircraft, tanks, etc.
b. And surely they wouldn’t allow Mexical drug cartels to smuggle 11,000 lbs. of fentanyl last year, manufactured with CHINESE pre-cursor chemicals (2 BILLION lethal doses).
c. Nor would they just let 1.9 MILLION illegals walk across the border and them fly them to where they wanted to go, at a cost of $370 MILLION in 2022.
d. They also surely would never protect a foreign border with American troops and advisors, say like Ukraine’s, and forsake protecting American borders.

So we can all agree that the Biden’s would never do A, B, C, or D… Can’t we? Of course we can. So we can also believe it when they tell us that Republicans are the reason gas was $3.64 point 9 cents when I filled up this morning. It was $1.71 in November of 2020, 15 months ago, just before Biden had more votes counted than Trump had votes counted.

Just sayin’… And to reiterate, it has nothing to do with the 2022 midterm elections this coming November. That is just another Republican lie.

See the below video, and it tells you all you need to know. From Brandon’s own lips. It doesn’t even matter if you vote or not, all that really matters is who counts the votes.