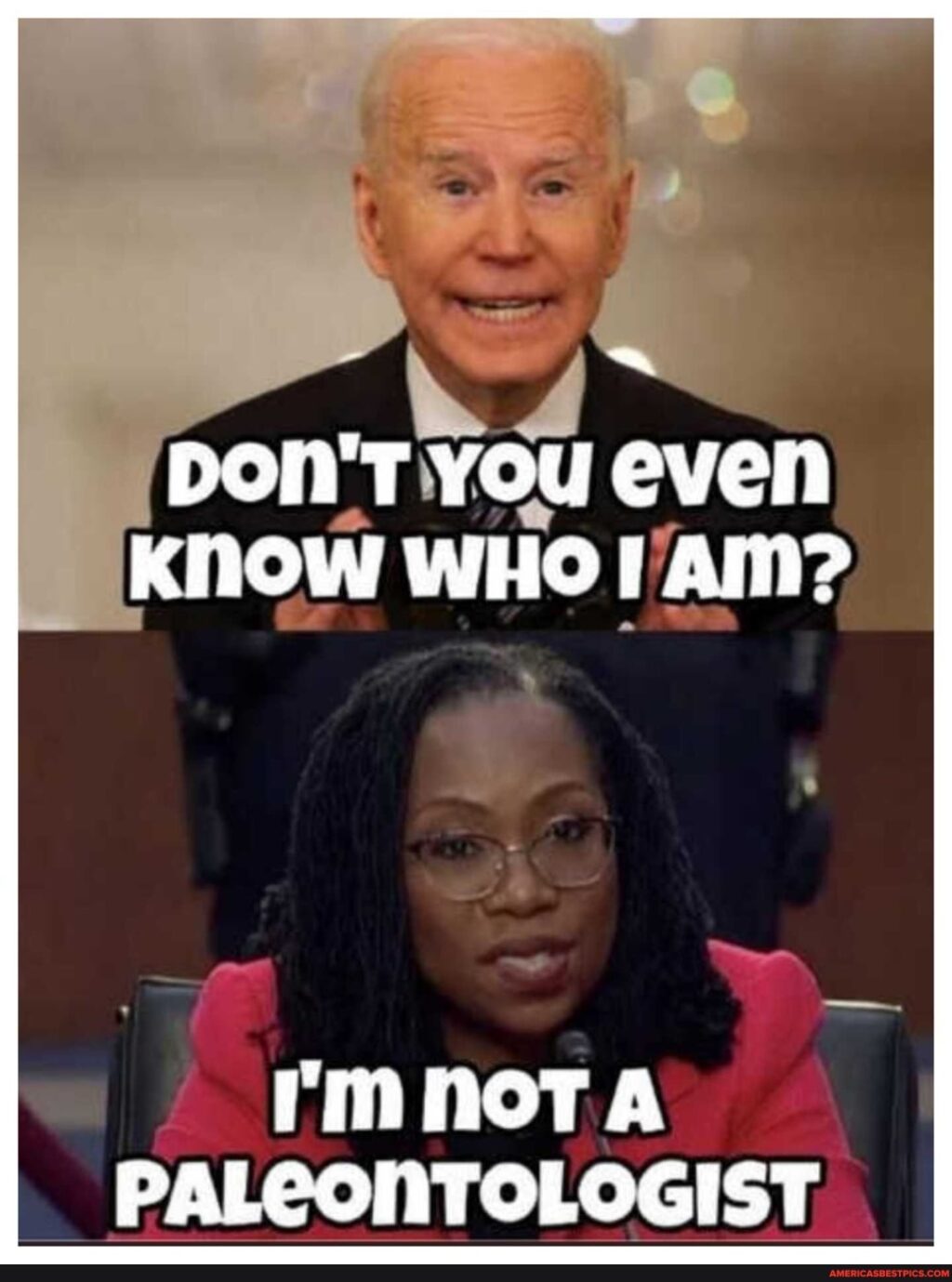 If there were any doubt whatsoever about the mental and physical state of our current President, these videos will dispel those notions in a heartbeat or two. If this weren’t so pathetic and sad, it would be hilarious. But it is real, and it’s not funny. It is dangerous.

As the ‘meet and greet’ in the room started Biden stood there with his hand out, but nobody was shaking it. They weren’t even paying attention to him. They were rushing past him to get face time with the real President, Barack Obama. Even Nancy Pelosi brushes Biden off to get to Obama.

We are not going to belabor the point, as these three videos speak thousands of words. Joe Biden is NOT the Lead of the Free World.