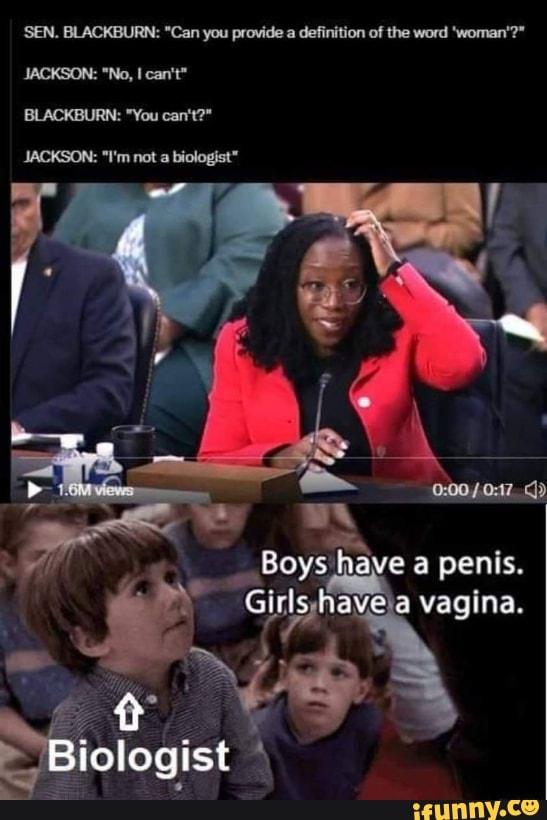 President Biden has been an abject failure from the minute he announced his candidacy for President.

We expect honesty and transparency from our elected officials and from those appointed by our elected officials, i.e. Cabinet and Department heads, and especially Supreme Court Justices. We expect them to be more honest and more transparent than others. Yet Kentanji Brown Jackson hid cases, hid decisions in cases, and could not remember anything about any of her cases. Not even the most recent ones.

In retrospect, Justice Amy Coney Barrett and Neil Gorsuch could recall virtually all details of cases going back decades when they were questioned during their confirmation hearings, and the Democrats went to great lengths to pick obscure cases with lots of minutiae to not remember correctly or to completely forget. Try as they might, the Democrats couldn’t beat them down, and they tried mightily. They had the correct replies to all of the Socialist’s pickiness and childish displays.

Biden’s pick, just as he promised, was a Black woman, those were the most important qualifications Biden laid out during the campaign. ONLY a Black woman would do. Ketanji Brown Jackson can’t even tell if she is a woman, and she wasn’t asked if she believed she was Black.

So besides the fact that she couldn’t remember a single case she had before her, let alone the details, she also can’t define what a woman is even though that is 50% of the reason she is sitting where she is? This is just another in the long line of embarrassing people that President Biden has bestowed upon America. A Black woman that is so freaking woke, so anti-American, so indoctrinated into Leftist ideology that she can’t describe herself as a woman, Black, or a Black woman?

I’d like to ask her this the next time she’s walking in the rain in D.C. “Excuse me Justice Brown Jackson, is it raining?”, to see if she answers “I don’t know. I’m not a meteorologist.”

But this woman is what America has devolved into. Our politicians, political appointees, judges, and others must take a solemn oath to follow the law, the Constitution, etc. to properly perform their jobs. Usually, they are sworn in on a Christian Bible, with some Muslim extremists insisting they be sworn in using an Islamic Q’uran. But we expect them to follow the oaths of office that they take.

Each new justice, even the America hating and self-loathing Ketanji “I Don’t Know If I’m A Woman” Brown Jackson, must recite the following two oaths:

I, Ketanji Brown Jackson, do solemnly swear (or affirm) that I will administer justice without respect to persons, and do equal right to the poor and to the rich, and that I will faithfully and impartially discharge and perform all the duties incumbent upon me as Associate Justice of the Supreme Court of the United States, under the Constitution and laws of the United States. So help me God.

I, Ketanji Brown Jackson, do solemnly swear (or affirm) that I will support and defend the Constitution of the United States against all enemies, foreign and domestic; that I will bear true faith and allegiance to the same; that I take this obligation freely, without any mental reservation or purpose of evasion; and that I will well and faithfully discharge the duties of the office on which I am about to enter. So help me God.

If Justice Jackson can actually do the right and proper thing and adjudicate according to the Constitution (which she doesn’t recognize or agree with) or the Judicial Oath (a white man wrote it to help white people only, so it really doesn’t apply to her), that would be a major, huge, EPIC miracle.

Sadly, we the people, DO know what a woman is, and Ketanji Brown Jackson is a sad excuse for one.