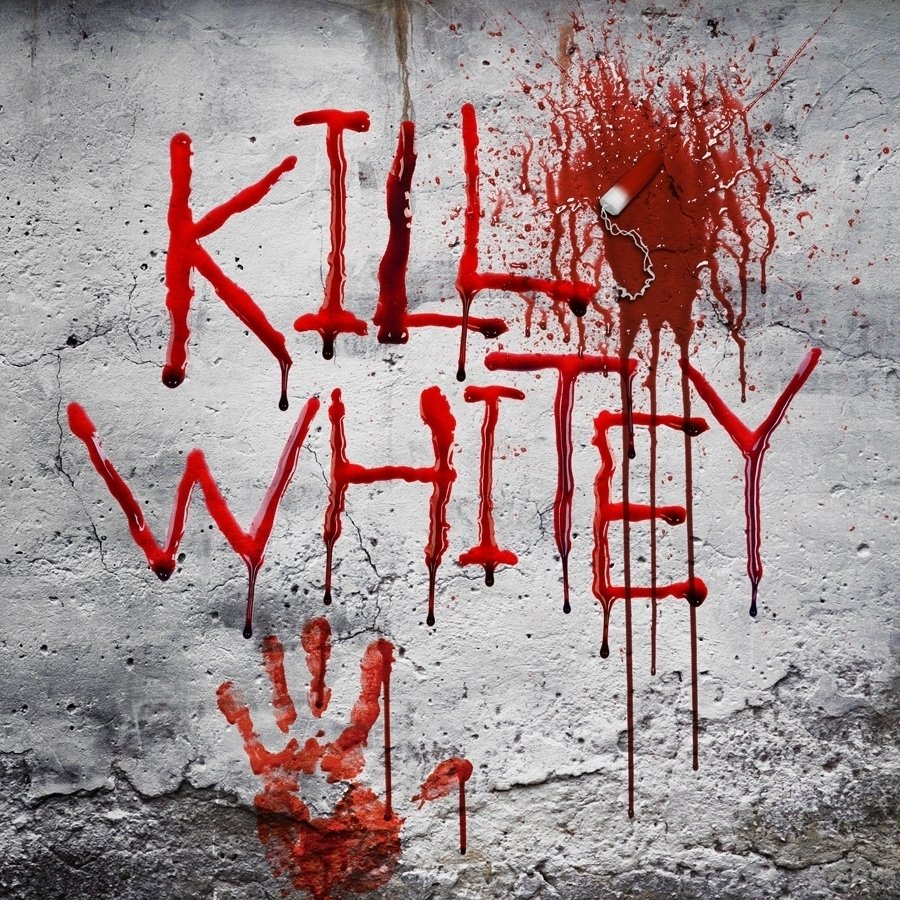 Frank James shot up a Brooklyn, NY subway station on April 12th, and it’s already clear that this will not be a racial hate crime. The powers that be in NYC and the media are currently compiling what they consider an adequate narrative, i.e. cover story, that they will present to us in due time.

“O black Jesus, please kill all the whiteys’ was one of his social media postings that should have garnered interest from law enforcement, but it did not. It was crickets.

He didn’t only hate White people. He hated Asians and Latinos as well and went on rants about them, as shown in the below video he posted of himself. Caution, as it contains strong language that is not suitable for all ages.

They’ll try and bury James’ history of hateful and vitriolic comments he’s made on social media. They are rapidly disappearing. But not all. He didn’t like white people and did not have a problem with voicing his opinion, anywhere, anytime.

Shame on YouTube for immediately removing his page from their platform. A typical Socialistic cleanup action has started. But the words are out there, and we’ll post all we can.

This is not even Jussie Smollett level hatred of Whites, this is far beyond a Black gay guy being pissed about not getting a raise on his TV show and blaming Trump for it.

Frank James is a Black Nationalist. A Black Skinhead. A Black Nazi. And he wants YOU dead and he is not afraid to preach his gospel.

“Of all things remember this: every
mother f—ker respects a gun shot wound”

And recently he was preaching that “it’s time for action” against whitey. By action, he meant killing them. Nothing else would feed his bloodlust.

“F— you & your white ass too, you white racist mother f—ker”

This is your Democrat Party at work in Amerika today, and they are serious when they say “kill whiteys”. It’s not just a slogan.