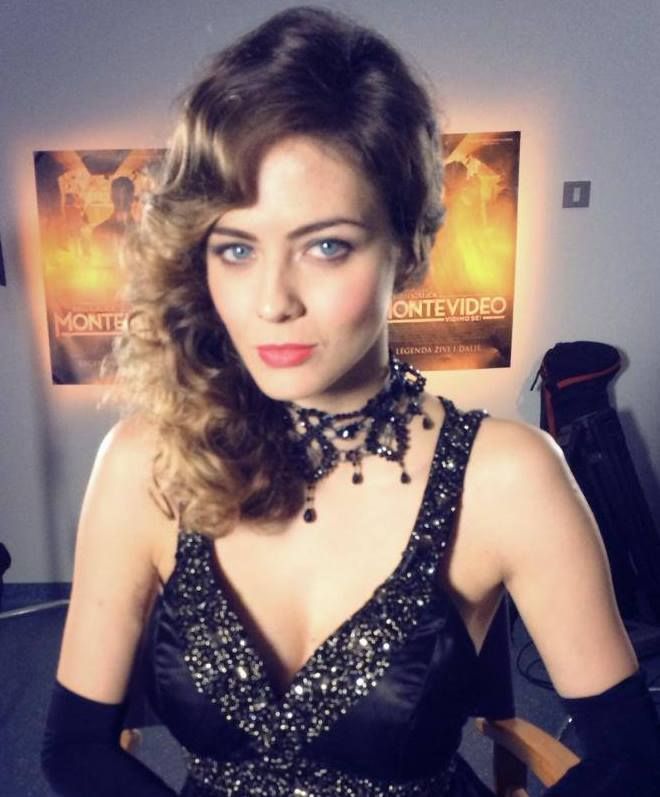 Don't let a pretty face fool you. This is a dedicated Socialist hellbent on removing free speech from the public square and the new head of the Disinformation Governance Board (i.e, Ministry of Truth)

But what we do know is that she is bonkers, nuts, crazy, silly, looney tunes, or whatever you want to call an obviously mentally unbalanced person. But she is the new director of the Disinformation Governance Board.

Granted, the lying Biden administration needs a Ministry of Truth, but this cretin is not the person to head an agency that is supposed to support truth, facts, and justice. She is the antithesis of truth, fact, and justice.

Biden’s regime lies to us daily as if we’re 4-year-olds, but even smart 4-year-olds see right through his lies and laugh at him and his minions.

They told us we won the war in Afghanistan. They tell us the border is more secure than it’s ever been.

They keep telling us that inflation isn’t real, well, OK maybe a little, but it’s transitory, so it’ll go away. No, they meant to say that yes there is inflation but that it’s a good thing.

No, they actually misspoke and inflation is Putin’s fault, 100%. It’s called the Putin Price Hike, so it’s official. You can take it to the bank, if you have any to take to the bank after 15 months in Bidenland.

Of course, we’ve got to say this now because we are still a free society, barely. But once she gets her Ministry of Truth up and running, this would not be allowed and we would probably be jailed.

So who is Nina Jankowicz? Her social media posts portray a far-left snowflake that hates babies, hates Trump, loves George Floyd, hates government unless she’s a part of it, hate hate hate. She’s got a lot of that going for her.