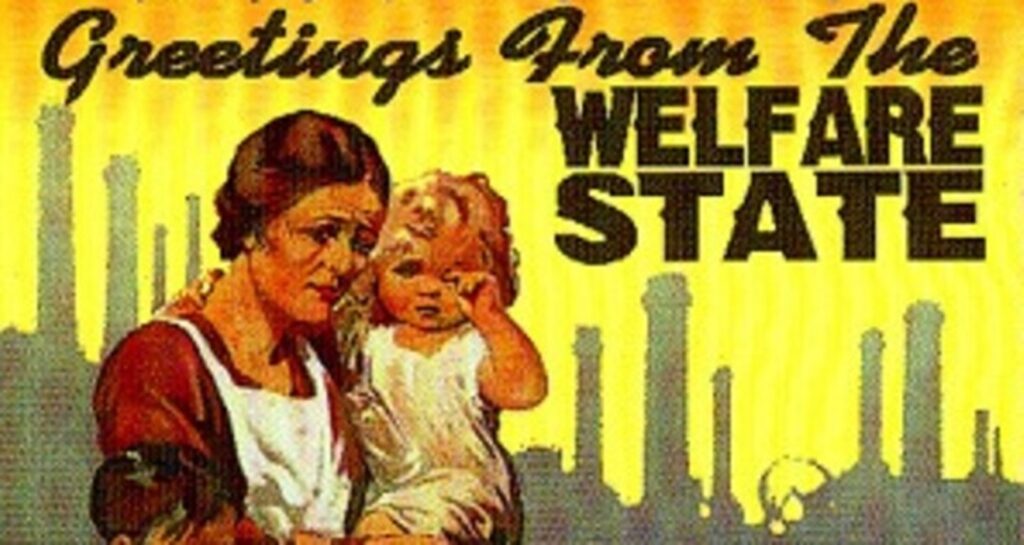 The Socialists in America have a never-ending line of needy, disadvantaged, underserved, minority, underrepresented, illegal, and marginalized people that they feel that they need to cater to their every whim.

And YOU, the American working man or woman, pay for every bit of it by working every day you can. So we need you to work hard, at two, three, or maybe even four menial jobs to support your family and the needs of the needy, disadvantaged, underserved, minority, underrepresented, illegal, and marginalized.

Next in line looks like student loan debt “forgiveness”. Forgiveness? Nothing is forgiven. Somebody has to pay those $$$ BILLIONS $$$ in loans back, and Biden has decided that the U.S. taxpayer is the likely suspect once again. It’s not like we don’t have enough on our plate already with actual inflation running at just under 20% or so overall. The price of everything is skyrocketing as two or three generations of Americans have never experienced.

We’re already paying for 2½ million illegals that came through last year, and the 6-8 million expected to come this year. We’re paying for their food, clothing, health care, education, plane tickets and other transportation, housing, and to what end? Where are undereducated people with no English language skills going to work? There are only so many McDonald’s and Taco Bells.

We’re also sending the Taliban $$$ BILLIONS $$$ to not attack us, which they are planning on anyway, and this after giving them $84,000,000,000 ($84 Billion) in state of the art military hardware, including tanks, helicopters, etc. We’re also sending Iran $$$ BILLIONS $$$ to not build a nuclear bomb, yet they are publicly admitting that they are indeed forging ahead and are very close to having a nuclear weapon.

But they have readily agreed to sign this new agreement and they’ll adhere to it as strictly as they held to the one Obama signed with them. But we’re not paying them $455 Billion this time. It’s only around $200 Billion, with no oversight over they nuclear facilities, again.

Some people ask if those kids were held at gunpoint and forced to take out loans with excessive interest rates? No, they willing sought out loans to go to a college of their choosing, and the government guaranteed low-interest rates.

But surely then these kids were all living in extreme poverty and saw this as their only lifeline? No. Most came from middle-class and above families, people that were not without means.

Does anyone reading this remember buying your first car? How proud you were? You did all the paperwork for the loan, signed like 50 forms, then got the insurance, and drove that baby home! Sure you remember that. And you remembered every month for the next several years as you paid for the loan you took out to purchase a product and/or service. In this case a product, the car.

So why is Biden going to give people that took out a loan in good faith, promised to pay it back, and now are reneging and want the U.S. taxpayer to pay their loans for them.

Nobody paid for my education except for me. I never even thought of not paying it back on my own. I signed the loan agreement in good faith. I certainly never expected the people in my neighborhood to pay for my college, or the guy working at the hardware store to pay MY loans. Why should they? They have their own kids and their own bills to manage.

I paid for mine and my son’s college without the taxpayers’ help. So if Biden does this idiotic thing, when do I get MY college tuition and MY SON’S college tuition reparation checks? Soon I hope, because if this last generation gets more free stuff, damnit, I WANT MINE!