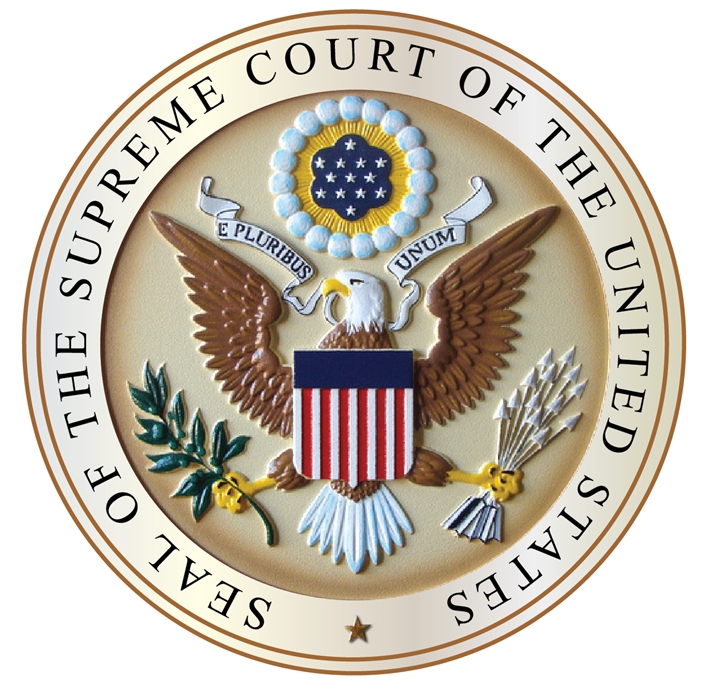 On Monday, May 2, 2022, the unthinkable occurred, a security breach of the Supreme Court. Someone, a Justice, a clerk, an intern, or Biden’s people organized and leaked a purported draft opinion stating that they would overturn Roe v. Wade.

And literally within minutes the neurotic, unhappy, shallow, sexually frustrated, self-centered, bullying, undereducated, self-righteous, hypocritical, damaged, gender dysphoric, race-obsessed, indoctrinated, narcissistic, and controlling freaks, aka Democrats, were out in the streets by the hundreds and thousands, demonstrating for their right to kill other people’s babies.

I can’t imagine what a baby or babies have done to these people to make them hate babies so much so that they’ll get up in the middle of the night to protest a supposed ‘draft opinion’ someone over at the Supreme Court may have leaked. We don’t even know if it’s genuine, and with good reason.

Is killing babies really the most important thing concerning Americans today? One would assume so by the immediate and massive demonstration that erupted within minutes of a supposed draft being leaked.

Thousands of people, many with commercially made signs and banners, were out of the streets within an hour of the purported ruling being leaked. Think logically. This doesn’t just ‘happen’ organically. Printers have to print the signs/banners. Somebody has to pick them up and transport them. Then people have to make their way to D.C., park, and then walk to the Supreme Court area. They were there within minutes, not hours or days.

Also, there aren’t that many white people living in D.C. that would have ventured out this late to demonstrate. Most of them have jobs to go to early in the morning. Then there are the signs that were pre-prepared. And we have the chants, the general sense of organization, and the total lack of emotion. It was almost as if these people were simply being paid to protest, just doing their job.

This was just another Soros/DNC setup, planned well in advance, which means they had salient information coming from inside the Supreme Court. It’s a guess at to whom leaked the draft opinion, though the big money is on Sotomayor, Kagan, with Roberts being a longshot, though there are many others that would have access to such a document such as clerks, interns, and others.

Never did I think I would see, in America, thousands of miscreants frothing at the mouths for the right to kill babies.