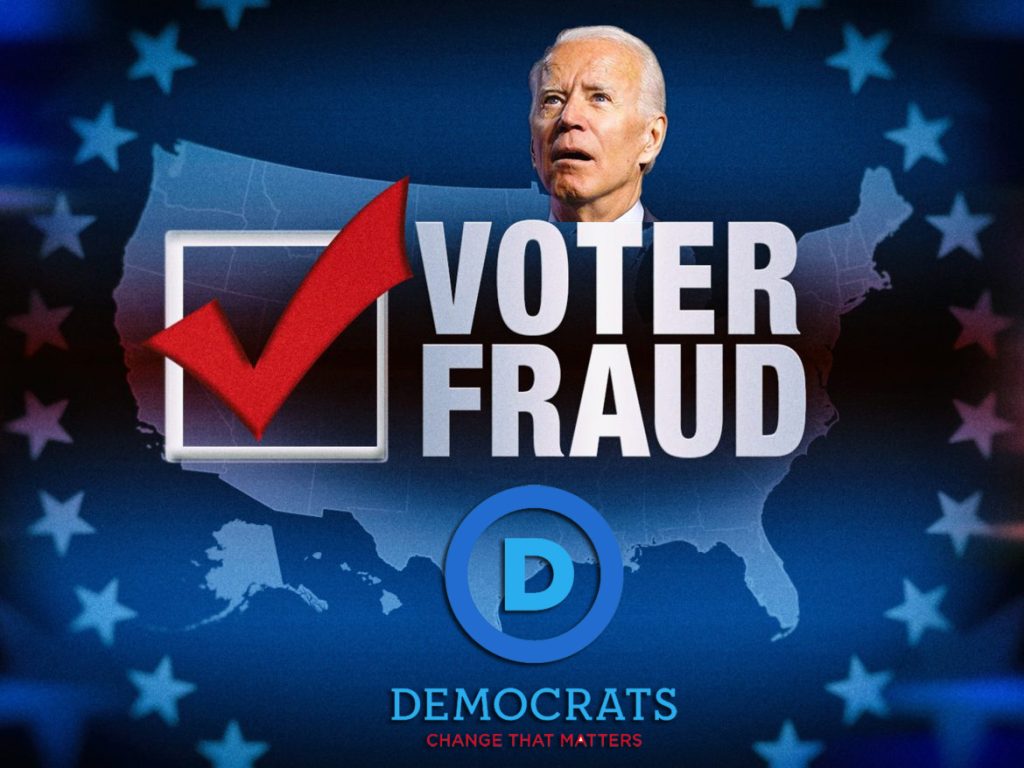 Joe Biden didn’t really campaign, as he spent 97% of his time is in basement hiding from his friendly Leftist media. He didn’t do many interviews, do press conferences, etc. in person. He let his media wing, CNN, Facebook, MSNBC, NBC, ABC, CBS, NPR, WaPo, NYT, HuffPo, The Daily Beast, etc. do the heavy lifting, which is exactly what they did, portraying Biden as the savior of America.

Remember we had just gone through extremely horrible and destructive times, with record employment and economic growth, the highest Black and Latino unemployment rate in US history, low food prices, and having to pay $1.71 a gallon for gasoline! It was 4 years of utter and complete devastation, demolition, and destruction via the rogue Trump regime. And then the new “God” arrived, and it wasn’t Hillary Clinton!

Enter Joe “The Savior” Biden. The healer of all things. Biden promised several times that he was going to CURE CANCER. Yet after the election? Not a word about cancer, ever.

And then there is this jewel. During one of his less than a dozen campaign appearances over 2 years, he did let the truth slip out that was supposed to be kept a secret. The MSM totally ignored this clip, as the truth is not CNN and MSNBC’s strong suit.

Even though Biden slipped and told us that the Democrats were going to massively cheat during the election, nothing was done. This was when he was still able to string together a few coherent thoughts without a teleprompter. Sadly now he can’t even follow a teleprompter and earpiece giving him directions without going off and trying to shake hands with people only he can see, etc.

But Biden did state this fact: “We have put together I think the most extensive and inclusive voter fraud organization in the history of American politics”. For you unbelievers, see the video below. And he garnered the most votes in US political history, without campaigning, with no platform other than erase everything Trump did, and without being honestly portrayed in the media. Believe it if you will, but we believe our own “lying eyes and ears”.