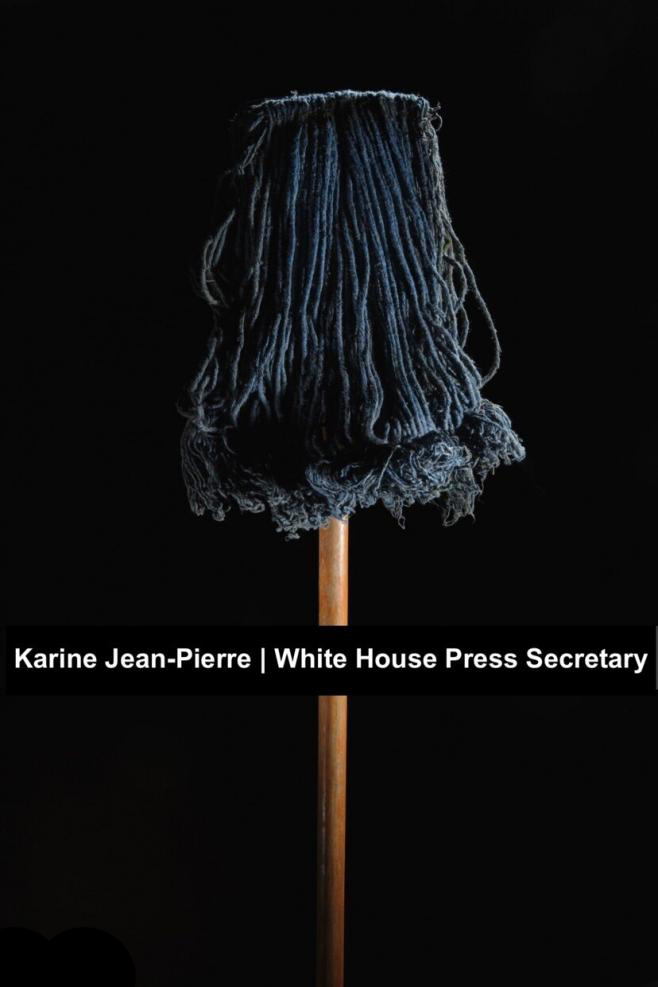 President Biden is fond of calling anyone right of his idol Mao an extremist or extreme. Anyone agreeing with Trump is an extreme extremist. The Left has hijacked the word and turned it into something only directed towards conservatives and they are terroristic and horrible and un-American.

When Biden’s empty headed dirty mop, aka Karine Jean-Pierre was asked what “extremism” was, the mop gave a simplistic, incorrect, and to be honest, stupid answer.

The dirty mop (KJP that is) answered: “When you are not with what majority of Americans are, then you know, that is extreme. That is an extreme way of thinking.”

There you go folks. This is what 4 or 6 years of that good old college education gets you. Word salad from the highest levels of our government. Now, to be sure, the dirty mop is referring to a Socialist/Democrat vision of the world we live in. Reality not included.

So, let’s follow KJP’s logic if you will, that if you or it are not in the majority, it or you are “extreme”. The Americans that are and/or enjoy the following activities or things are extremists, and must be rooted out and reeducated or removed from society:

But not to worry because the Left has an entire gaggle of groups to take your extremist place.

Now, doesn’t that make you feel a whole lot better than you did 3 minutes ago? Knowing that the White House and its version of America has your back.