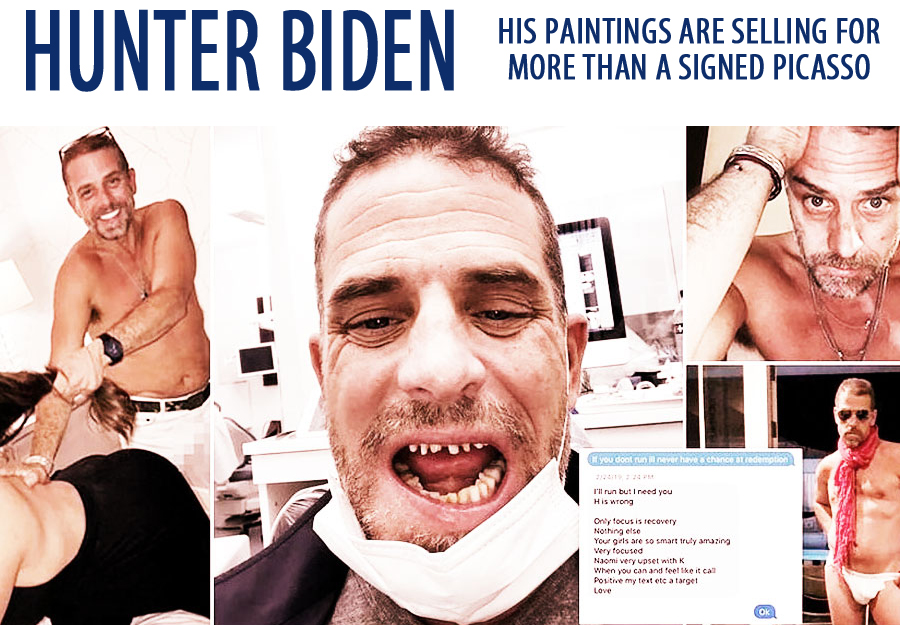 The term Fourth Estate or fourth power refers to the press and news media both in the explicit capacity of advocacy and implicit ability to frame political issues. They are theoretically the guardians of truth. They are supposed to inform the American people of all things having to do with our own government, especially the myriad of things that government does not want us to know about. They have woefully abdicated their collective responsibilities over the past 40 years.

With our President showing his ass in front of the world again, what did the press want us to know this day, Sunday, Oct. 31, 2021?

They were all focused like a laser beam this morning on assuring the American public that Hunter Biden is a worldwide acclaimed artist, and not only are his first paintings fetching $500,000 each, but some of the “world’s foremost art experts” say that is an embarrassingly paltry sum to pay for a Biden as they could potentially be worth untold millions in the future.

It must be nice to have the mainstream media push the President’s son’s vomit art (that is what they look like) and to have unnamed “art experts” set the stage by predicting that paying half a million is a cheap investment as they’ll be worth a veritable fortune soon.

For example, take a look at some of the Wuhan Virus and Vomit-themed paintings Biden painted this year. $500,000 is nothing to pay for talent such as this as it will clearly be worth hundreds of millions soon. 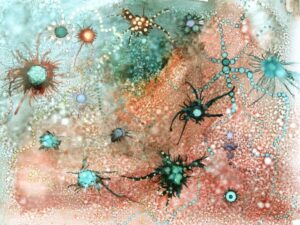 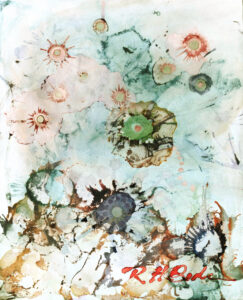 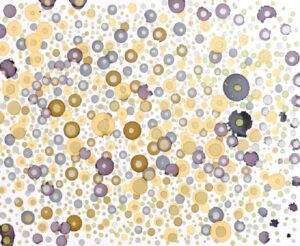 There might be an art collector, even several, that finds his art stimulating and maybe even worth $500K. And then there are sane, rational people that know a scam when they see it. This is nothing more than Hunter Biden continuing to sell access to the President and his cronies much as he did when Biden was VP under Obama. The grift continues.

So is the press independent and trustworthy?