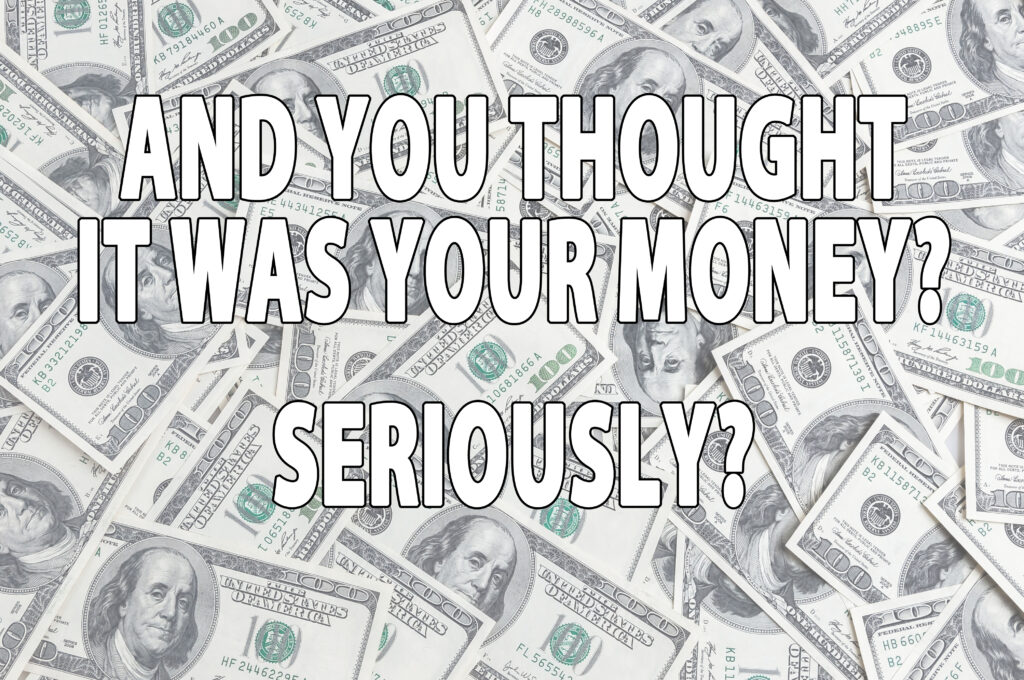 The lies just keep on coming from the Socialists. They have 2 major bills before Congress. One is $3.5 Trillion and one is $1.5 Trillion. They are called “infrastructure” bills, even though only about 5% is to be used on infrastructure.

To be sure, there are many important items in these bills.

One is to pay reparations to illegals by giving $450,000 (Four Hundred and Fifty Thousand Dollars) to each person that was in a family that was “separated” illegally crossing our border. A family of four (man, wife, 2 children) would receive $1.8 million for the act of breaking our immigration laws.

But the big lie in this bill is that the Socialist said they stripped out the IRS investigation of any bank account that had $600 or more per YEAR go through it. In other words, if you worked one week, you’re going to be audited by the IRS. Every penny you spent and where you got it from. The Republicans threw a rare hissy fit and some Dems joined in and it was supposed removed from the once 2,500 page monster.

And now the little girl selling lemonade to help her friend with multiple sclerosis might be a criminal. That bake sale makes all involved potential felons. So you sold all 667 of those 28-year old CD’s you collected in the 80’s and 90’s and are now obsolete, for a whopping $600? The IRS wants their 28%, and they want it now!

Now the bill is back, trimmed down to 1,700 pages, and they’ve reinserted the $600 IRS provision back in it. They want to know who is giving conservatives money. The FBI will come knocking on your door to interrogate you. You could be arrested if you couldn’t account where you received $2.34 out of your yearly bank deposits/withdrawals from. Seriously. The Socialists are going for broke for all out Communism.