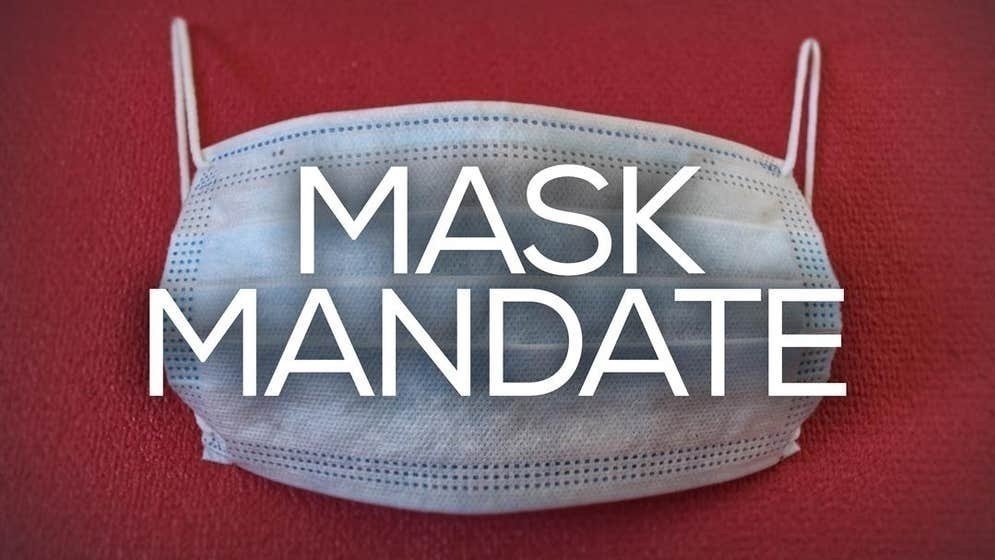 We’ve got it all! The B.S. reasons that Democrats gave when caught not wearing THE MASK even though they are advocating vociferously for mask mandates. Yes, their excuses are:
Hypocritical –

It seems that being a senator, congressman, governor, mayor, or being morbidly obese, sexually frustrated, or basically stupid prevents you from contracting the Wuhan virus. The display of hypocrisy could not be any more blatant and in your face than these servants of the people, real and imagined.

When asked why aren’t you wearing a mask when everyone else in the room is wearing one, here are 10 good reasons they expect, We the People, to accept. Listed in order of silliness and stupidity.

2. “I hold my breath” during photos. – Eric Garcetti, Mayor of Los Angeles (D)

10.”I should have been more astute to the specifics of the regulations.” – Sam Liccardo, Mayor of San Jose (D)

Tags: democrat lies mask mandates masks are for you not them