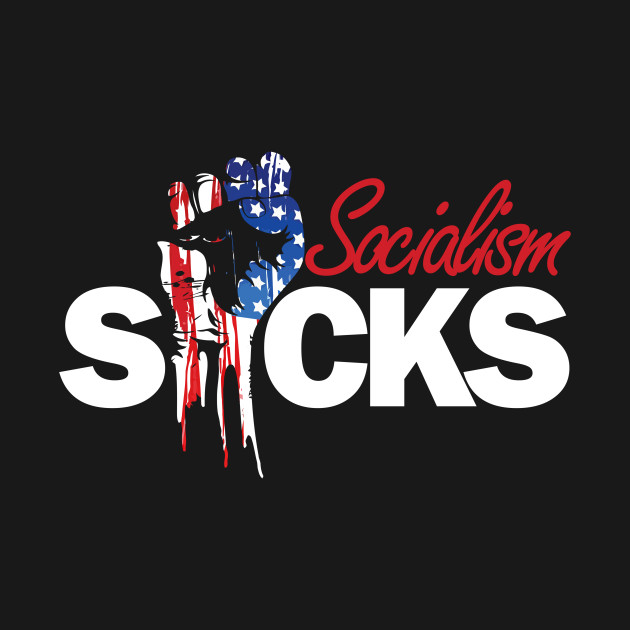 Joe Biden and Nancy Pelosi and their party and their Socialist Media are pushing the “Putin is the One” narrative. HE is the one responsible for inflation. The only one. THE one.

This coming from the Speaker of the House that has been in charge during two of the most costly administrations in history, Obama and Biden. It has nothing to do with the trillions in spending bills that come out of her office, according to her. In fact she has the chutzpah to state unequivocally that government spending reduces the national debt. Read on in her own words.

“One other point that we’ll make about it is that what we are doing in our legislation, what we would do in the Build Back Better – seventeen Nobel laureates in economics said that legislation does not increase inflation,” Pelosi said. “It is non-inflationary because of the way it is written.” She continued to dismiss critics who blame government spending for increased inflation before erroneously claiming again that their spending bills are “reducing the national debt.”

And then the Big Lie that global inflation “starts with” Russian President Vladimir Putin. “We’re paying very close attention to it, but this starts with Putin because the global inflation for reasons beyond the gas price,” she said. “Global inflation is something that we have to deal with globally, but we have our responsibility to deal with it at home, and we have legislation that does just that, by increasing supply and, way that is not adding to inflation.”

We are supposed to just magically forget the rampant inflation that started on Inauguration Day 2021, 14 months ago? We are to forget that gas went from an average of $1.74 a gallon in November of 2020 to $3.65 a gallon BEFORE Putin invaded Ukraine? We are to forget that food costs rose 25% or more over the past year BEFORE Putin invaded Ukraine? C’mon man!

We aren’t all sheople Socialists, and even a few of them are beginning to question the lies and narratives being forced upon the American people. Then we’re scolded like schoolchildren to accept our fate and be happy about it because it could (and probably will) be much worse in the near future, all because of Putin.

I remember last year when the Wuhan virus was the “The One” that was causing all of our inflation and other troubles. I must be delusional. My bad.

The Modern American Socialist gets up in the morning and takes an Uber to Starbucks where he/she/it purchases their $7 Vente coffee then gets on their iPhone to post to social media about the evils of capitalism.

They’ll ramble on and on with the daily NPR/CNN talking points, about taxing the rich, taxing 401Ks, taxing you when you die, equity, equal pay, paying your (not their) fair share.

The only they don’t want of yours is your job!