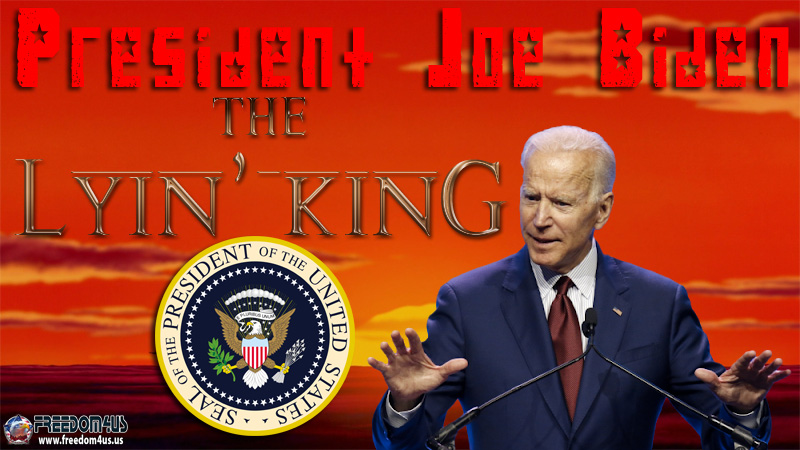 It’s an old story with the Socialists, previously known as Democrats. If there isn’t a real crisis they can’t allow to go to waste, they’ll be happy to manufacture one.

Sadly, there have been a myriad of crises to deal with, but the Socialists are incapable of being able to respond in an effective and judicious manner.

They wanted “justice” for George Floyd, and Canonized him, he’s a Saint, nobody in America has ever been a better person than good ‘ole George. And he received justice. Men are in prison now because of his death. But that wasn’t enough for some.

Now thanks to Antifa and Black Lives Matter you must kneel before them while they commit arson, rob, riot, loot, burglarize, assault, rape, and murder policemen when they feel like it. All without retribution. Nobody has gone to jail for any of the riots across America over the Floyd case and some others. Nobody. Why is that? Because they’re black? Because they’re Anarchists or Socialists? Because they were violently anti-Trump, anti-American, and anti-capitalism? Maybe all of the aforementioned?

What they were not is innocent.

Then it was the Wuhan virus, released by China to infect the world. It was nothing more than a ‘test run’ to see what damage a mild virus like the Wuhan flu could do. To track its progress around the world, how virulent it remained, how it mutated, etc. They also learned that the world would allow them (China) to literally commit mass murder and would still purchase their cheap product. Dollars over people That’s sad.

But even after 2 vaccinations, 1 booster, being infected with the Wuhan virus, I still am under the control of the fascists requiring masking when they “feel” it’s necesary. Not medically or scientifically prudent. Just assuage their little feeling so the Socialists feel better about themselves.

Remember when the Ukraine invasion started it was how the big strong Russia was intimidating the small and weak Ukraine, and the WH assured us that world pressure would come to bear and that would be enough to humiliate the Big Bear and make Russia stop. Sorry… Didn’t happen.

But the media is only trying to distract you from:

The war which is an abomination against humanity doesn’t really affect our gas prices, but the Biden administration policies absolutely do.