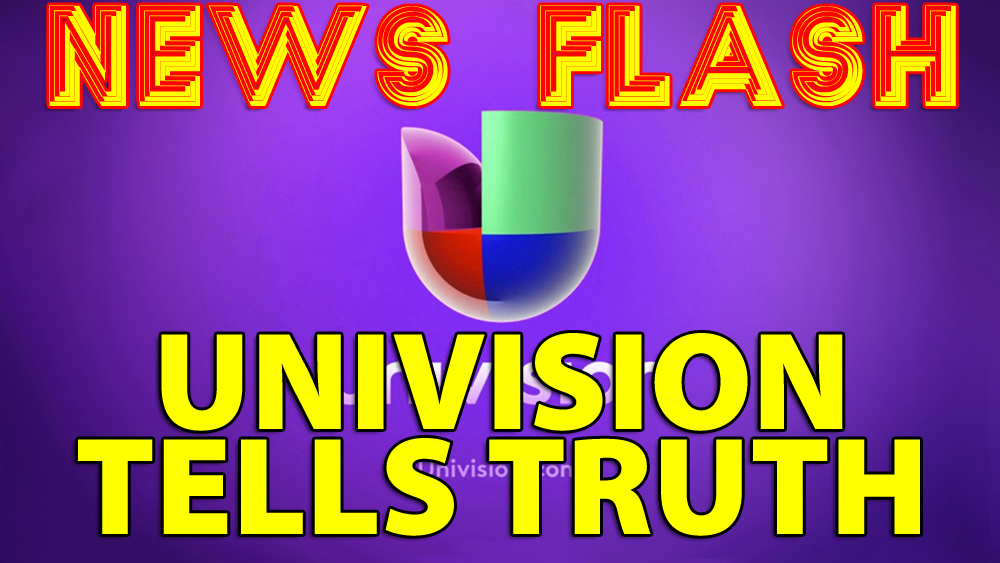 Democrats, lie, cheat, steal, impugn, denigrate, and manufacture fake outrage. They collude, conspire, and use demagoguery to achieve their goals. They have no reason to be honest as the majority of their constituency is far from intelligent and learned. Their “people” get their news from Instagram, Facebook, and Twitter. They don’t even watch fake news on CNN or MSNBC for their lies as that is too time-consuming. Memes and fake and/or sensationalistic headlines are all they need to form their opinions.

But not to worry. Their Savior and Lord, Joe Robinette Biden Jr. is at the helm, ready to lie and demagogue until the cows come home. And to be honest, nobody lies more than Joe Biden. Granted, everyone lies better than Biden does, but all he does is lie. It’s been almost 1½ years since we heard a single honest sentence from this President.

Yesterday (Tuesday 5/10/22) Biden blamed Republicans, Putin, Trump, and greedy American corporations for the rampant inflation in America. He actually had the temerity to say that his policies have helped Americans, not hurt them, and without his leadership, things could have been much worse. He went on a tear blaming everyone and everything, except Biden and his corrupt and inept administration.

“And the last word, President Biden. Please. Stop the blame game and face the inflation problem in this country. People just can’t take it anymore! Your words today just flabbergasted us all, OK?” Vélez began. Vélez continued by saying that Biden is using the address on Tuesday to blame Republicans and Putin for America’s problems, yet he never offered any solutions or leadership on the topic.

“You got yourself elected,” Vélez argued. “You should lead, in order to provide solutions and persuade along with those whom you must govern.”

Vélez went on to note that inflation was at a 40-year high, adding, “It’s time to blame the moon, the stars, the sun. Clearly,” Vélez continued sarcastically. “The worst part of COVID was two years ago, and we were already recovering economically when you arrived. It was the administration’s fault for handing out stimulus packages when people no longer needed them. And it is your fault that to this day we have not set in motion a plant solve the supply chain problem.”

“How much longer, Mr. President?” Vélez asked. “People don’t eat off of politics. People eat off of wages, jobs, and opportunities. The responsibility to do something falls solely upon you, Mr. President.”

Remember, this is the Mexican network that is the US bureau of the Socialist Mexican Network Univision. They are the equivalent of CNN on a bad day. Jorge Ramos is their “God” if that tells you anything.

If they are dissing Biden, things are much worse than many of us realize.