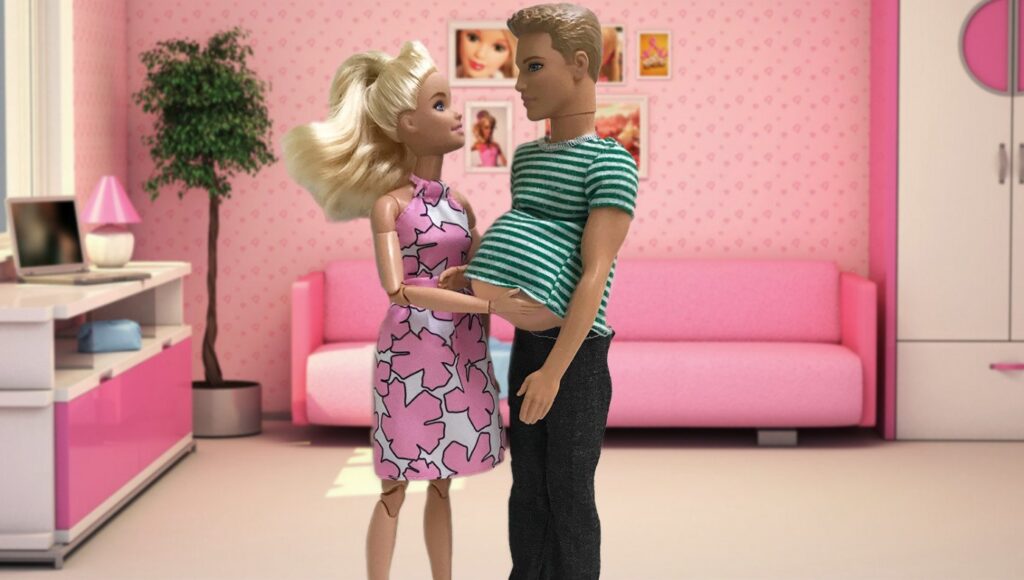 The US President routinely tries to shake hands with people only he sees. The government is actively pushing racist and gender-based policies which are mostly anti-white and anti-Christian based. People throwing up residence on sidewalks, in parks and in vacant lots, and nothing is done to remove them. No cash bail policies have resulted in the release of murderers, rapists, domestic terrorists, international terrorists, criminal illegals, etc. without bail and without oversight.

Teachers are actively grooming children and promoting the ideology that if they don’t like being a little boy, no problem, they can be a little girl! Gays and trannies are now allowed to indoctrinate our children, starting as young as 3 years old, into the gay and transgender lifestyles via reading to them in schools and libraries paid for with your tax dollars.

This is just a sampling of the decay of American society.

But what is deeply disturbing is the fact that an overwhelming majority of Americans don’t agree and didn’t vote for these policies and changes in our country. It’s a small but very vocal minority that is clamoring for change and they want change now. Of course, they demand it immediately as come November the proverbial feces is going to hit the rotating blades and their agenda, if not codified by then, will be DOA.

Nothing signals the decay of American society than the attempt by America’s “woke” corporations to infect our children with their transgender ideology. Let’s take Mattel Corporation for example. They’ve rolled out their new Barbie and Ken dolls for decades, making them untold millions of dollars in the process, and little girls across the world have been blessed to have these fine toys to play with.

Yet Mattel felt the need to pander to 1/10th of 1% of the population who hope and believe that men can get pregnant someday in our near dystopian future, so they issued a pregnant Ken doll. Now, this is degenerate and sick on the lowest level, even for a woke corporation like Mattel. To attempt to indoctrinate our babies in that men can have babies is antithetical to the existence of the human race.

This is the result of a sick and degenerate corporate mindset and it is directed toward the children.

Oh, and for any Leftists reading this, we need to break it to you gently… Men CANNOT get pregnant. Scientifically or in your weak little minds it is impossible. Your fantasy that men can get pregnant is just that, a fantasy.