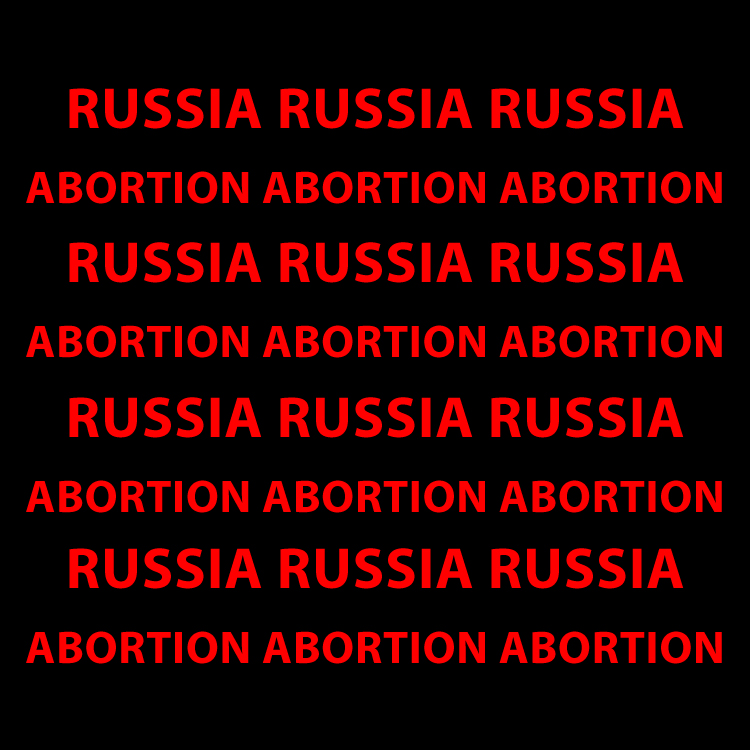 You have to hand it to the Socialists, they will get on the bandwagon and stump for a cause, even when it’s a Loser! Loser! Loser!

Now it’s abortion. They want to kill more babies that the 630,000 they enabled to be killed in 2021. Not only that, but Socialists such as the morbidy obese Georgia gubernatorial candidate in Georgia, Stacey Abrams, is blaming our 9% inflation this last year on….pay attention… that they haven’t been able to kill enough babies!

So now carrying babies to term instead of killing them is to blame for inflation according to Abrams. Abrams announced this past week, “But let’s be clear. Having children is why you’re worried about your price for gas, it’s why you’re concerned about how much food costs”.

They’ve never been within a mile of the truth. It’s wholly caused by the Biden administration and their anti-energy, anti-US policies.

The fact that abortion is far down (#12) on the list of what the average American is concerned about, far behind inflation, crime, open borders, fentanyl, gasoline prices, etc. Inflation doesn’t enter any of the Socialists narrative, unless they’re blaming Trump, or Putin, or other entities that had nothing to do with it. But that doesn’t stop the legacy mainstream media from reporting that abortion is basically the only topic of concern to Americans. They repeat it day after day, 24/7, hoping that you’ll be dumbed down into submission and vote for Democrats en masse on Nov. 8th.

They’ve bet their future on the fallacy that Americans would rather kill babies by the hundreds of thousands than to be able pay $2 for a gallon of gas, to feed their family, to have a job, and to feel secure in their own country.

What say you America?